Alibaba Cloud Brings Its Blockchain Service to the Global Stage 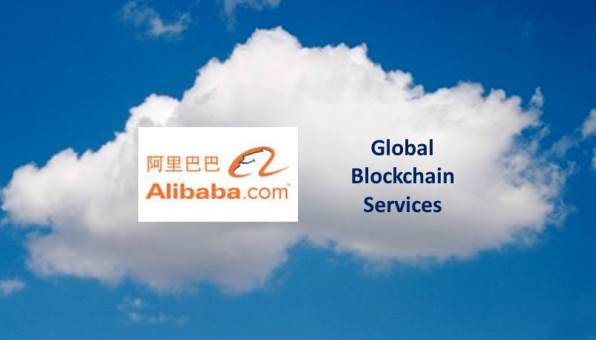 Alibaba Cloud today extended its blockchain service to international markets. The service initially launched in October 2017, but until now was only available to its cloud users in China. Now it will be offered in Alibaba Cloud’s growing Southeast Asian, U.S., and European markets.

Alibaba Cloud’s service is based on two blockchain technologies — the Hyperledger Fabric and Ant Blockchain — and it provides an environment in which customers can build and implement applications for blockchain.

The Hyperledger Fabric is one of five Linux Foundation projects focused on open source blockchain technology. The fabric serves as a foundation for developing distributed blockchain ledger applications within a modular architecture. It includes 10 business blockchain and distributed ledger technologies.

Earlier this week it opened two availability zones in the U.K.  This includes a new data center location in London, which will provide 24/7 onsite support for both security and engineering. It also will offer a number of AliCloud products including its elastic computing, storage, database, network, big data, and application services.

Previously, Alibaba only had two data center regions in Europe: Frankfurt and Dubai.

Alibaba has had a stronghold on the Chinese market for some time, but has recently been closing the gap on its competitors — namely AWS, Google, Microsoft, and IBM — in the greater Asia-Pacific region. In early October, research firm GlobalData called Ali Cloud a force to be reckoned with in the region.