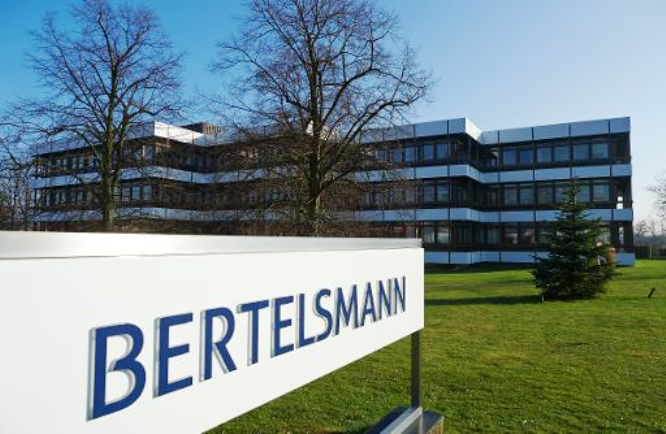 Bertelsmann continues on its growth path in 2022, recording a significant revenue increase in the first quarter of the financial year. Group revenues increased by 6.2 percent to €4.5 billion (prior-year quarter: €4.2 billion). RTL Group and Bertelsmann’s services subsidiary Arvato were the biggest contributors to this growth. Organic growth was 5.3 percent; double-digit growth rates were achieved by BMG and, at Arvato, by Supply Chain Solutions and Majorel, among others. 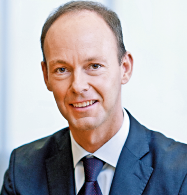 Thomas Rabe, Chairman and CEO of Bertelsmann, says: “Bertelsmann has made a good start to the 2022 financial year. Our growth is broadly supported by many businesses. Bertelsmann’s Boost strategy, into which we will invest between five and seven billion euros over the next few years, will further increase our growth momentum. Despite the challenging market environment, we are confident of achieving our full-year targets.”

Highlights from the divisions

RTL Group completed the merger of RTL Deutschland and Gruner + Jahr at the beginning of the year. The group recorded double-digit growth rates in revenues from TV advertising and streaming. The number of paying subscribers to the streaming services RTL+ and Videoland rose by 58.2 percent year-on-year, to 4.3 million. The sale of RTL Belgium was completed at the end of the quarter as announced.

Penguin Random House benefited from continued strong demand for backlist titles, such as “Atomic Habits” by James Clear and “Where the Crawdads Sing” by Delia Owens, as well as successful new releases, including “Run, Rose, Run” by Dolly Parton and James Patterson in the U.K., and “Violeta” by Isabel Allende in Spain and Latin America.

BMG grew both its label and publishing businesses in the first quarter, with double-digit growth in its core U.S. market. The company strengthened its rights portfolio with the acquisition of a major part of John Lee Hooker’s musical legacy, and signed new contracts with renowned artists including Rita Ora, Elvis Costello, and Julian Lennon.

The main growth drivers at Arvato were the logistics and customer experience (CX) businesses. Thus, Arvato Supply Chain Solutions grew primarily in the consumer products, healthcare and technology sectors. The global CX company Majorel acquired Mayen, a leading CX provider in Turkey, at the beginning of the year. Majorel also announced the further expansion of its strategic partnership with Booking.com and the acquisition of IST Networks, a leading CX technology specialist in the Middle East.

The Bertelsmann Education Group continued to invest in the development of the digital- learning offerings of e-learning provider Relias, while Alliant International University recorded steady growth in enrolments for online degree programs. The Education Group increased its stake in Afya, the leading provider of medical education and training in Brazil, in May 2022.

As of March 31, 2022, Bertelsmann Investments (BI) held 304 investments worldwide, having made 26 new and follow-on investments in the first quarter. BI strengthened its involvement in the promising Digital Health sector with the acquisition of a stake in Ada Health. Since the beginning of the year, BI has also included former G+J companies, among them the Hamburg-based Applike Group, which is receiving expansion financing of €100 million from BI.

Bertelsmann Chief Financial Officer Rolf Hellermann says: “The effects of the Ukraine war and the Corona pandemic are uncertain and are dampening economic expectations at this time. Bertelsmann is well prepared thanks to its strong financial position and broad setup. At this point, we continue to expect a revenue increase of four to five percent and an operating result that will remain stable at a record level, before our investments into RTL Group’s streaming business.” 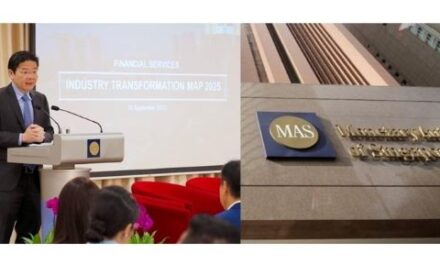 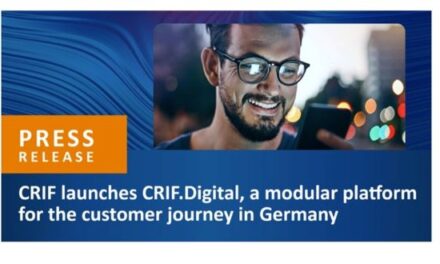 CRIF Launches CRIF.Digital in Germany, a Modular Platform for the Customer Journey 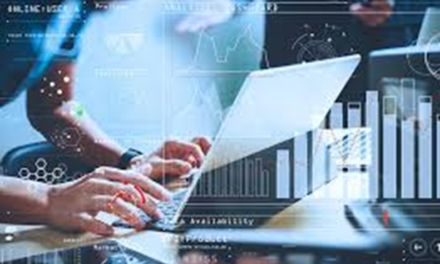 Digitization: Malaysia gets RM7bil in new investments in digital economy 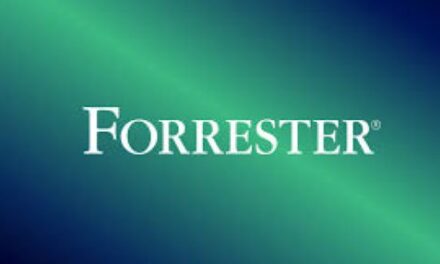