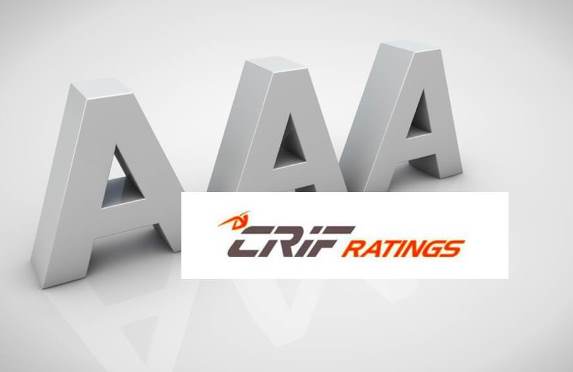 CRIF Ratings has announced that the consultation period concerning the introduction of the new rating methodology dedicated to the segment of non-financial small and medium-sized enterprises (SME Corporate), launched on 3 October 2018, ended without any feedback from the market. The new methodology for the evaluation of small and medium-sized non-financial companies is therefore valid and applicable from 7 December 2018 according to the procedures contained in the document “SME Corporate Rating Methodology”.

The scope of this methodology is represented by small and medium-sized non-financial enterprises (Small and Medium Enterprises – ‘SME’) residing within the European Union that present an updated balance in the last 24 months and a Production Value included in the EUR 5-75 million range.

The time horizon of the evaluation is based on the medium-long term. Therefore, the SME rating is configured as a ‘Long-Term Rating Issuer’ and may be of a solicited nature (ie initiated by the rated entity or a linked third party) or be assigned on an unsolicited basis (ie initiated upon request by a third party or on an independent initiative by CRIF Ratings). The SME rating process does not provide for the participation of the assessed entity, relying exclusively on publicly available information (financial statements and other information in the Chambers of Commerce archives, former Conservatory Advertising Offices, Courts) and on further information included in the corporate information assets of the CRIF group.

The SME rating scale includes 8 rating classes with increasing risk (from ‘SME1’ to ‘SME8’) and 1 default class (‘DF’), which identifies the case of issuers subject to an insolvency procedure defined pursuant to European legislation (Regulation of the European Parliament and of the EU Council 2015/848 of 20 May 2015 and subsequent amendments). 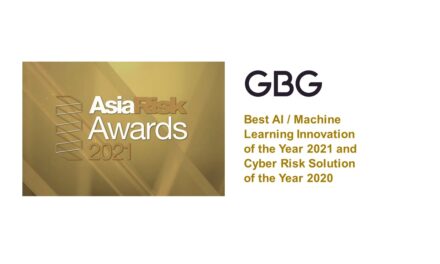 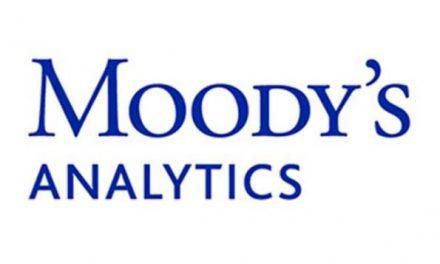 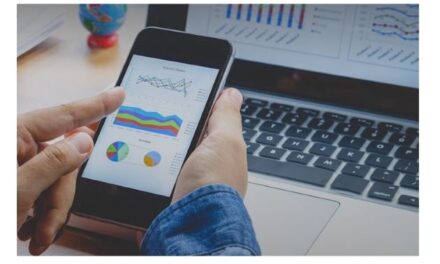