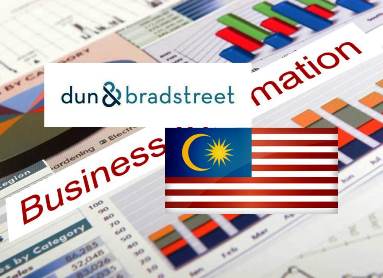 Dun & Bradstreet (D&B) Malaysia has officially unveiled the D&B D-U-N-S RegisteredTM Seal (DRS), which is aimed at addressing the needs of the business community for market expansion as well as establishing credibility both in the global and local arenas.

In a statement, the company said by equipping foreign investors with readily accessible and reliable business information, the first- of-its-kind online seal marked a transformative step forward in creating and amplifying greater brand visibility and credibility of Malaysian firms through online space.

According to D&B Malaysia, overseas credit searches made a marked 6.41 per cent increase between 2014 and last year, with Asean, North Asia and the European Union (EU-28) accounting for the highest proportions of foreign credit searches.  “The increase in overseas credit searches comes amid Malaysia’s strong external trade activities over the past year. Recent trade statistics from the Department of Statistics revealed that external trade recorded a growth of 1.1 per cent to RM1.34 trillion between January and November last year. “However, credit searches made by foreign companies on local firms have moved in the opposite direction, declining significantly by 70 per cent over the past year from 2014 to last year,” it said.

Chia said with the tighter regulations governing the credit reporting industry, local companies had become more cautious in providing their credit information and, hence, reducing the availability of readily accessible credit information to facilitate credit assessment by foreign investors.  To read the full release click on the link below.