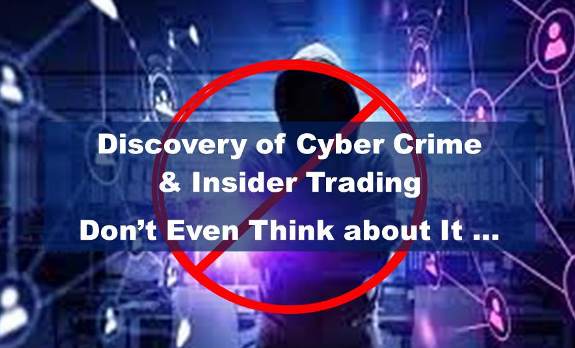 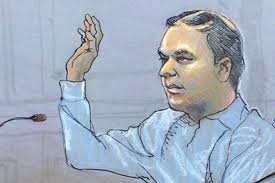 Bonthu knew by Aug. 30, 2017 that information from about 100 million individuals had been exposed and that the company planned to publicly disclose the breach in early September, the government said in July.  Using the information, Bonthu bought put options in Equifax stock and made a profit of more than $75,000 after the company’s shares dropped following the announcement, according to charging documents.

U.S. District Court Judge Amy Totenberg on Tuesday ordered Bonthu to forfeit $75,979 and also pay a $50,000 fine.  “He’s relieved to have this ordeal over,” said Meg Strickler, a lawyer for Bonthu.