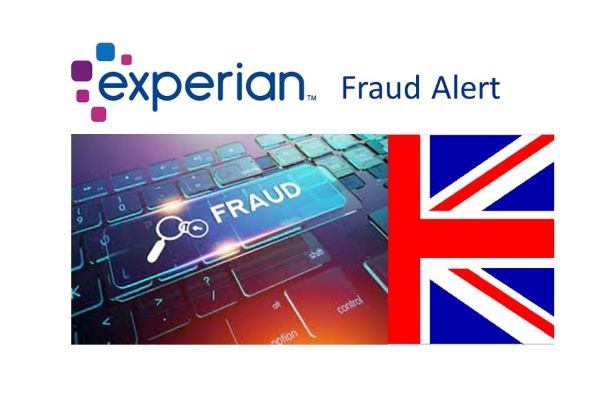 Fraud in the United Kingdom:  Higher income households most likely to be victims of credit card application fraud. Fraud rate rose by 18% in first three months of the year, with level remaining at record high.

Latest data from the National Fraud Hunter Prevention Service, analysed by Experian, found the detected fraud rate for cards rose by 18% in the first three months of 2022 when compared to the same period last year, and just below the five-year high which was recorded in the last quarter of 2021.

When looking at the type of victims, those aged between 50-59 with higher incomes and higher borrowing power were the most likely to be targeted, along with younger families aged 40-44 who are also financially secure.

Almost three-quarters of cases detected involved the fraudster using the victims’ current address to apply for credit, highlighting the importance of people doing what they can to keep their personal information safe and secure, especially when using online apps and social media. 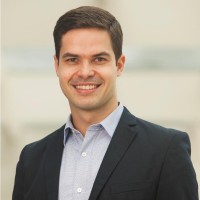 Eduardo Castro, Managing Director, Identity and Fraud, Experian UK&I, said: “The fraud rate is among the highest recorded in the past three years, continuing the trend we saw over the Christmas period, which saw it reach its highest level since 2017.

“Those with higher incomes are being targeted for their strong borrowing power, with fraudsters keen to maximise their balances by using the victim’s personal information to apply for credit in their name.

“The rapid rise in digital activity has created new opportunities for fraudsters, exposing businesses and consumers to increased risks of fraud and identity theft. Its crucial people do what they can to keep their personal information secure and look after their financial health.”

Fraud teams are using a sophisticated combination of technologies, such as fraud probability scores powered by Machine Learning to successfully identify and prevent fraud, without impacting the experience of genuine customers.  This has allowed lenders to automate more of the application process and decline questionable applications rapidly and efficiently, rather than flagging it for manual review.

while biometrics systems – both physical and behavioural – are becoming more familiar and accepted by consumers too. 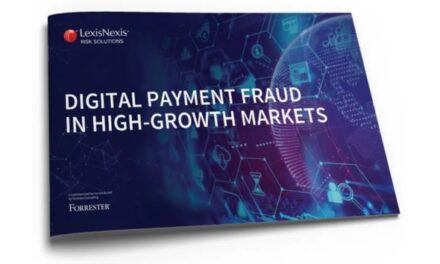 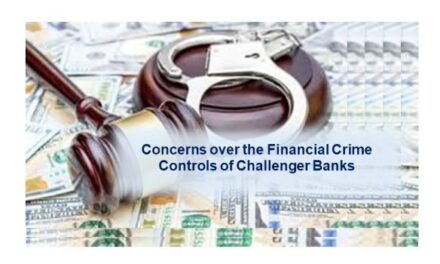 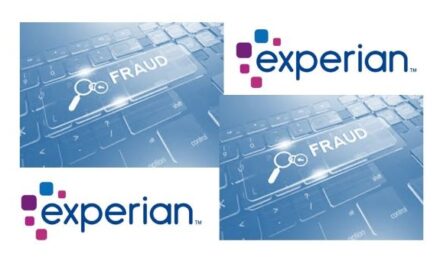