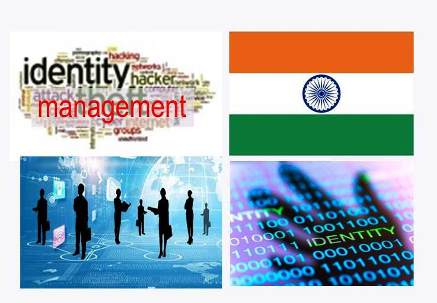 The Indian Government has announced significant changes to the way the national ID, Aadhaar, is currently being used for authentication. Instead of providing the actual ID number, citizens will be able to use a revocable Virtual ID and the agencies are required to make the necessary changes in their systems by June 1, 2018.

The Unique Identification Authority of India (UIDAI), a statutory body, under the Ministry of Electronics and Information Technology (MeitY) is responsible for issuing the 12-digit unique identity number linked to a citizen’s basic demographic and biometric information. Nearly 1.2 billion Aadhaar numbers have been issued till date, with over 99% of adults having the number by 2017.

Within a relatively short period of time (the first number was issued in September 2010), Aadhaar has become the primary identity proof used by Indian citizens for accessing a range of services from government as well as non-government entities. Banks, Telecom companies, Public Distribution Systems (India’s food security system), Income Tax, etc. have been mandated through various laws to use Aadhaar for identity verification and de-duplication. A wide range and number of private entities are using Aadhaar to verify identity of their customers.