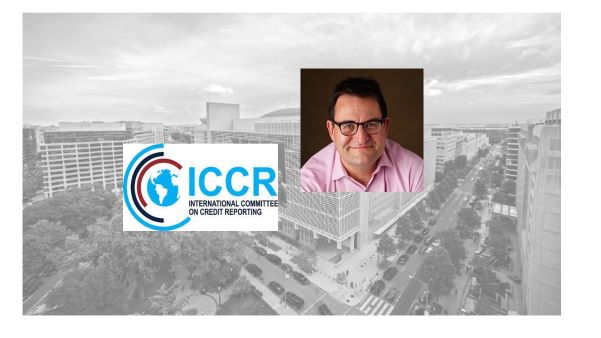 The International Committee on Credit Reporting (ICCR) is pleased to announce the appointment of Mr. Jean Pesme as the new Chair of the Committee. Mr. Pesme takes over from Mahesh Uttamchandani, who has assumed a new role within the World Bank Group. The Committee would like to express its gratitude to Mahesh for leading the Committee during the challenging times over the last few years and would like to wish him well in his new position.

As the new Chair, Jean will provide strategic leadership, vision and direction to the ICCR and prioritize the strengthening of key partnerships to deliver the Committee’s credit reporting agenda.

As Global Director, Finance in the Finance, Competitiveness & Innovation (FCI) Global Practice, Jean leads the World Bank’s work to promote the development of sound, stable, sustainable, and inclusive financial systems. His global team of experts works with governments and partners to make financial systems more resilient, to open access to finance for poor and vulnerable people, to support economic activity and to develop financial markets. Their strategy and its implementation emphasize development of digital financial services, addressing climate change and sustainable finance and creating opportunities for women by bolstering their financial inclusion.

Previously, Jean led the World Bank’s Financial Stability and Integrity global team, which assists countries in building and restoring robust and resilient financial systems operating with integrity, transparency and in compliance with international standards and recommendations. He has extensive experience working on financial sector issues, notably in the Middle East and North Africa.

In May 2009 an international task force coordinated by The World Bank with support from the Bank for International Settlement was created with the ultimate goal of producing international standards for credit reporting. The task force comprised representatives from central banks and other financial and data privacy regulators, multilateral organizations and service providers represented by their associations.  The task force’s first product/output was the General Principles for Credit Reporting which were published in September 2011.

Subsequently, the task force has been transformed into a more permanent structure, that is, the International Committee on Credit Reporting (ICCR). Since then, the Committee has produced various publications on credit reporting and promoting access to credit. Currently, the Committee is working in promoting and facilitating observance and implementation of the standards by providing additional information and guidance.

The ICCR is the only recognized international standard setter in credit reporting. The Committee is a responsible to 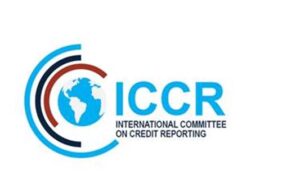 (i) further develop the international agreed framework, (ii) identify areas of further consideration and (iii) devote resources to the elaboration of papers, reports, guidelines and other relevant materials that will effectively support the adequate implementation of the General Principles. The ICCR supports a forward looking and broad approach to specific issues while achieving consensus in policy aspects that affect public interest. To this end, the ICCR has developed the General Principles for Credit Reporting (2011), the report Facilitating SME Financing through Enhanced Credit Reporting (2014), The Role of Credit Reporting in supporting Financial Regulation and Supervision (2016) and the Policy Brief on Credit Reporting Contribution to Financial Inclusion (2017). All these documents are part of the Standards and comprise the framework for credit reporting systems.

Membership:  There are currently 23 members including the private sector service providers, BIS and WBG. Of the total number; 12 members are Central Banks and regulators from G20 countries; and three service providers associations from Europe, Asia and Latin America.

BIIA is a member of the ICCR since its inception.  BIIA’s Deputy General Manager, Neil Munroe serves a Vice-chair of the ICCR.  BIIA is proud to be part of the ICCR internal standard setter in credit reporting.