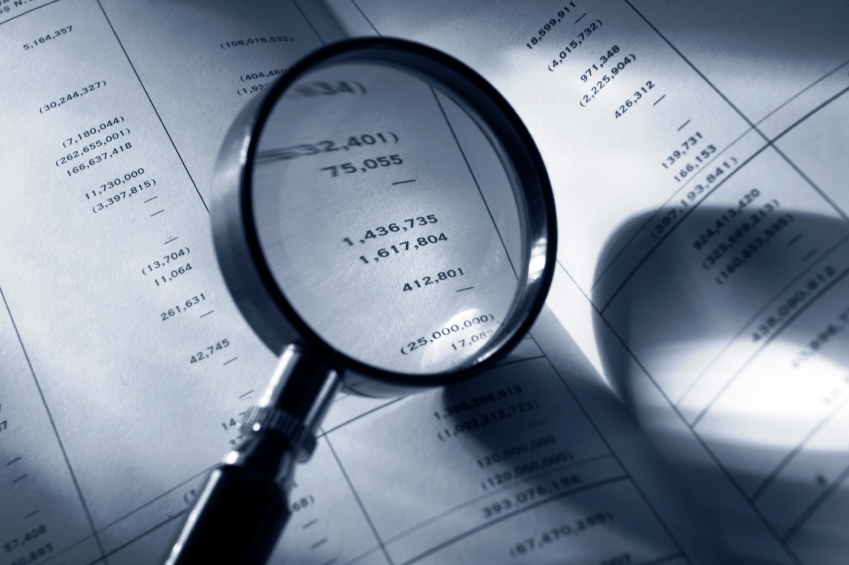 Despite improved efforts and an increased political will to improve transparency and root out corruption in the region, MENA countries are still struggling to keep up with their global counterparts when it comes to data availability, according to new research from Arachnys.

The exhaustive research – which forms the basis of its Compass service for investigators and intelligence analysts – analyses the corporate, legal and media landscapes of 215 jurisdictions around the world, and provides them with an overall ranking in terms of transparency. Only one MENA country, Israel, featured in the top 10 globally, with the next most-transparent being Morocco and Jordan which ranked 35th and 47th in the world.

The UAE has a satisfying financial and regulatory infrastructure and in recent years, has taken significant steps to strengthen its anti-money laundering (AML) legislation and combat the financing of terrorism (CFT), placing it 4th overall in MENA. Authorised organisations can now retrieve credit history reports from the Al Etihad Credit Bureau – a federal company set up to respond to the Emirates’ high per-capita debt – which means they can assess creditworthiness and detect suspicious patterns of behaviour. Additionally, the Dubai International Financial Centre – a financial free zone – offers director and capital information for the majority of its 1,500 members including local representations of international financial institutions. This makes it easier to establish control and ownership structures that are often confusing and complicated for entities operating across the region.

However, these policy initiatives tend to translate into better enforcement rather than the opening of more data for the public, placing the nation 77th in the world overall. While there is good data availability for international business powerhouses such as Abu Dhabi and Dubai, this is not the case for the other Emirates. Official public corporate databases still only offer basic company information such as the name, status and registration numbers, making it very hard for foreign companies to have a clear idea of who they’re doing business with. Additionally, litigation information is hard to come by with access to legal records being granted only after a case number and year has been provided. “Risk and compliance management is developing rapidly as a serious discipline and business in MENA countries, but there are still significant barriers to overcome before they reach global standards”, says David Buxton, CEO and co-founder of Arachnys. “The majority of the region remains a black hole for company and legal information which makes it vulnerable to illicit activity such as money laundering and terrorist financing.

“This is particularly concerning for countries such as the UAE, which in light of the Iran Nuclear Deal, has become increasingly important as foreign businesses are using it as an entry point to the Iranian market where risks of residual sanctions and regulatory burdens remain. The lack of transparency in the country makes it a potential hub for smugglers, terrorists, and their accompanying illegal financial flows.

“The lack of transparency that remains rife across the MENA region presents a real risk for companies doing business there and unless tighter regulatory controls are enforced, companies that want to partner with Western brands, are going to face increasing pressure to improve their compliance, due diligence and risk management.”