Privacy and Data Protection:  Welcome to the ‘Disunited States of America’

The US Needs a National Privacy Law for Personal Data, Salesforce Co-CEO Says

“There is no question there needs to be some sort of regulation in the United States,” the Salesforce co-CEO said.  Speaking at the same panel, the CEO of PayPal said that the current way of displaying terms and conditions is not good for anybody.

The United States needs to develop a national privacy law for personal data, in a similar fashion to what the European Union has done, the head of Salesforce said at a panel discussion at the World Economic Forum (WEF) .

In the United States, there is no single federal law that gives protection to citizens over their data. Instead, the issue is currently dealt with under different sets of legislation at the state and federal levels. In comparison, the European Union approved a sweeping data privacy law in 2018 known as the General Data Protection Regulation (GDPR), aimed at giving users a bigger say over their own data.

“You have to applaud, for example, the European Union for coming up with GDPR and hopefully there will be a GDPR 2.0,” Keith Block, co-CEO of Salesforce, said at a panel in Davos.  “There is no question there needs to be some sort of regulation in the United States. It would be terrific if we had a national data privacy law; instead we have privacy by zipcode, which is not a good outcome,” he said.

Concerns over data privacy have come to the forefront of public debate in particular since the Cambridge Analytica scandal in 2018. This event showed how third parties could influence election results by using data from Facebook users.  As a result, addressing privacy concerns has become an important issue for tech giants, such as Facebook and Apple. In the case of these two firms, both have called on U.S. officials to toughen up privacy law across the country.

Speaking at the same Davos panel, Daniel Schulman, CEO of PayPal, said that the current way of displaying terms and conditions is not good for anybody.

“At this point, if you look at the typical terms of acceptance and people are reading this on a mobile phone right now and they are like 45 pages long … And nobody reads them, and they just check ‘I agree’ — And that does nobody any good in terms of protecting privacy,” Schulman said. 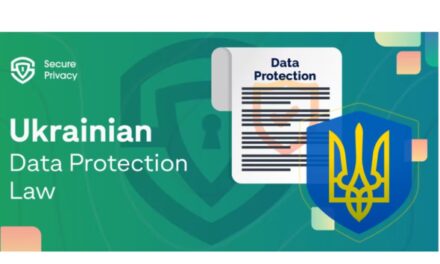 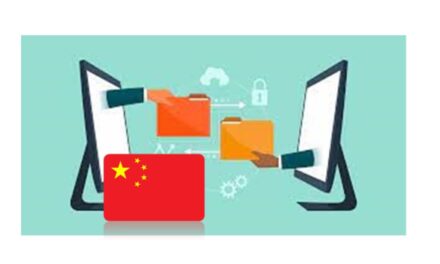 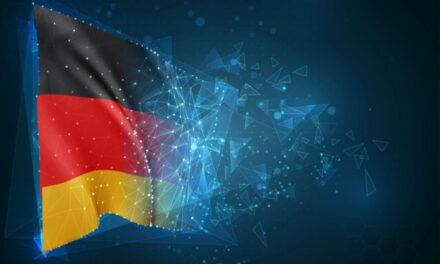 Germany’s Position on The Data Act