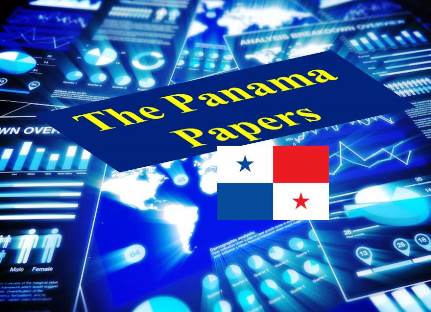 A small law firm in Panama is the source of what’s being called the largest information leak in history.

Is it the beginning of an Era of Mega-leaks?  Most likely!

About a year ago, an anonymous source contacted German newspaper Süddeutsche Zeitung with data from Mossack Fonseca, a relatively unknown law firm based in Panama that specializes in creating shell companies. These shell companies are held in countries with strict privacy laws and used to obfuscate business dealings.

Süddeutsche Zeitung partnered with the International Consortium of Investigative Journalists and over one hundred media partners to parse and report on the leaked data. Those media partners include the likes of the BBC and The Guardian.

The Panama Papers constitute more leaked data than the Wikileaks Cablegate, Offshore Leaks, Lux Leaks, and Swiss Leaks combined, according to Süddeutsche Zeitung. That makes this data leak the largest in recorded history with:

The wider implications of the Panama Papers have yet to be felt. What’s been initially published focuses heavily on money traced back to the high and mighty in politics and business. Media outlets with access to the Panama Papers will likely publish more of their findings in the coming days and weeks.  Tax authorities are already on the case.

The new era of mega-leaks is already underway: The Panama Papers represent the fourth tax haven leak coordinated by the ICIJ since just 2013. The Intercept, the investigative journalism outlet co-founded by Glenn Greenwald, Laura Poitras and Jeremy Scahill, has also shown how encryption tools can be combined with investigative journalism to yield leaks like last year’s Drone Papers and a collection of 70 million prison phone call records. Dozens of media outlets, including the Intercept, now host anonymous upload systems that use cryptographic protections to shield whistleblowers.

All of that—unfortunately for companies and governments trying to keep hold of their dirty data, but

fortunate for public interest—means that the widening pipeline of leaks isn’t likely to dry up any time soon.