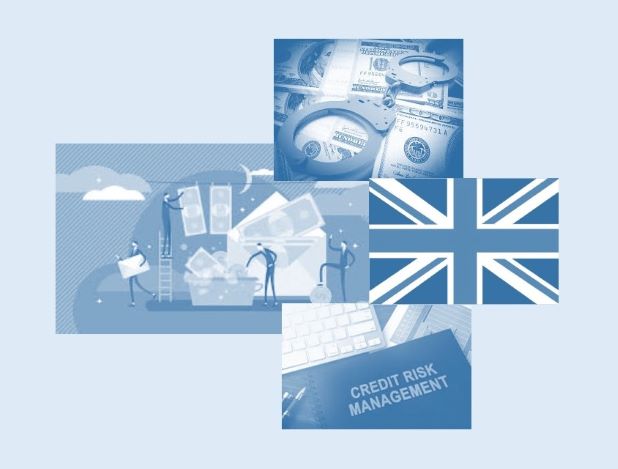 According to a recent article by the GTR – Global Trade Review, the UK’s top two banking regulators have told CEOs across the trade finance sector that more needs to be done to identify fraud and assess credit risk, with experts warning that enforcement action could be ahead.

In a letter addressed to the heads of all trade finance firms in the UK, the Financial Conduct Authority (FCA) and the Bank of England’s Prudential Regulation Authority (PRA) warn that “recent assessments of individual firms have highlighted several significant issues relating to both credit risk analysis and financial crime controls”.  –  “These issues have exposed firms to unnecessary risks that are material in both a conduct and prudential context,” it adds.

The letter makes reference to “several high-profile failures of commodity and trade finance firms” in the past 18 months, resulting in “significant financial loss”.

The regulators do not mention specific cases, but the sudden collapse of UK-headquartered supply chain finance provider Greensill in March this year has left Credit Suisse scrambling to return billions of dollars to investors, while leaving some borrowers unable to source alternative financing.

European trade and commodity finance lenders have also been stung by a string of fraud scandals in the sector, notably in Singapore. The collapse of trader Hin Leong alone was estimated to have left banks and other creditors on the hook for upwards of US$3.5bn.

The FCA and PRA say they accept there are inherent risks to trade finance, given that it can be complex, global in nature and there are large volumes of trade flows that use multiple currencies.

But they demand in the letter that more needs to be done by trade finance providers to demonstrate they have taken a risk-sensitive approach.

One concern raised by the two regulators is that some trade finance providers appear to be taking too generic an approach to risk assessment, potentially leaving them exposed to fraud and other financial crimes.  The regulators say they have noticed an insufficient focus on the “identification and assessment of financial crime risk factors, such as the risk of dual-use goods or the potential for fraud” at some firms reviewed.

In some cases, providers are failing to take into account the fact that clients in certain sectors and jurisdictions are higher-risk than others.

Though trade finance lenders are expected to weigh up risks specific to each transaction, the FCA and PRA say that they have found that “firms have either failed fully to assess these risks, are unable to evidence the checks they have undertaken, or in some cases discounted them inappropriately”.

The FCA and PRA say companies should undertake a holistic assessment of financial crime risks such as money laundering, sanctions evasion, terrorist financing and fraud, and keep a clear paper trail of that process.

“The assessment should be clearly documented within the business-wide financial crime risk assessment and should identify the types of customers or transactions where enhanced due diligence is needed. In future engagement with your firm, we may ask to see the risk assessment you have carried out and any follow-up action undertaken as a result,” the letter reads.

Michael Ruck, a partner at law firm K&L Gates and a former member of the FCA’s enforcement division, tells GTR that when the regulator sends such a letter to companies’ CEOs the issue should “jump to the top of the list of things they’re reviewing and dealing with”.  “They can guarantee that the FCA will be looking in that space, both currently and in the imminent future, to see whether or not firms are doing what they’re being asked to do,” he says.

In the coming months, Ruck says that trade finance providers should identify the key themes in the letter relevant to their business, and then review their activities to see if they have risk exposure in those areas.

Anti-money laundering and financial crime will need to be high-up on the list, Ruck suggests, given the FCA’s increasing interest in these problems areas in recent years.

“The FCA has put a significant focus on financial crime and AML for some time now… Its dual-track regulatory and criminal investigations are gearing up, and they’re starting to undertake criminal prosecutions now on these issues,” the lawyer says.

“So when you see a ‘dear CEO’ letter referring to financial crime and AML, that needs to be a big focus for the work done on the back of receiving that letter. The fact it has put this letter out now flags to firms in the trade finance space that they will be subject to close scrutiny, and almost inevitably, one or more will find themselves facing enforcement action due to FCA concerns.”

What about the end buyer?

Along with financial crime risks, the PRA and FCA flag concerns that trade finance lenders are also failing to assess properly the creditworthiness of all parties in a transaction, leaving them potentially exposed in the event of default.  In line with the PRA’s regulatory expectations, the letter calls for firms to “undertake appropriate credit analysis of all trade finance counterparts prior to formal credit limits being put in place”.

It adds that for transactions involving credit insurance arrangements, best practice would be for a trade finance firm to seek formal confirmation that they are explicitly identified as a loss payee for risk insurance cover if there is non-payment from the end buyer. 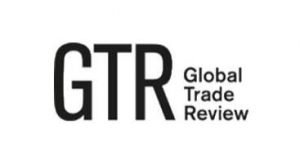 About GTR: Established in 2002, Global Trade Review (GTR) is a world-class independent publishing and events company, offering a one-stop shop of news, events and services for companies and individuals involved in global trade. GTR’s editorial team provides high-quality journalism and unrivalled coverage of the trade, export, commodity and supply chain finance markets, as well as the political risk and trade credit insurance, treasury and fintech sectors.