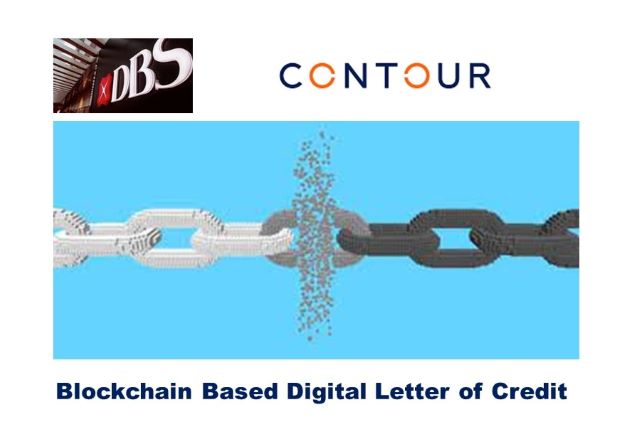 The Contour trade finance platform went into production in October and HSBC went live in December. We believe DBS is the second bank to go live, with the other 17 member banks still in the beta phase.  Contour claims efficiency gains, saving as much as 90% of the processing time for a letter of credit compared to 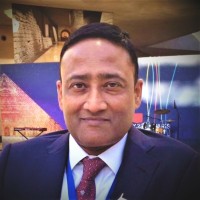 “We recognise that digitisation is a powerful enabler to simplify the highly complex nature of trade finance, especially for processes relating to letters of credit,” said Sriram Muthukrishnan, DBS Bank Group Head of Trade Product Management.

“Digitising trade processes is also an increasingly relevant and heightened priority for corporates to survive and thrive in the new normal and will form an integral component for resilient trade ecosystems of the future.”

The company was keen to emphasize the sustainability aspect by reducing the need to send documents around the world via courier. 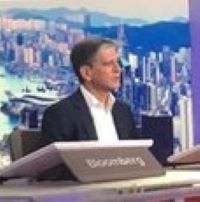