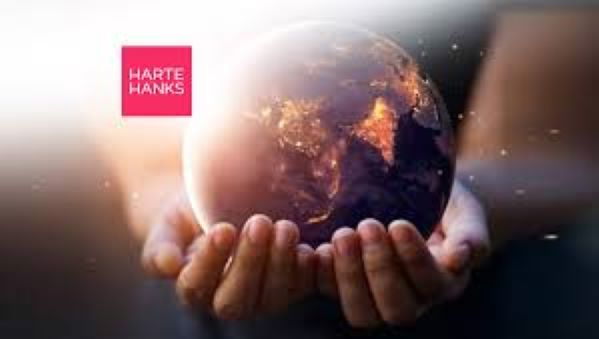 “Our team is humbled and ecstatic to win two more Benny Awards for our Sony work,” says Chris Castano, Creative Director at Harte Hanks. “We’re proud of the success we’ve had at this competitive show over the years. A strong relationship with Sony and our common desire to innovate is what fuels our teams’ passion.”

Other recent wins for Harte Hanks and Sony at the PDMA Benjamin Franklin Awards include:

The 2022 Benjamin Franklin Awards ceremony took place at The Corinthian Yacht Club of Philadelphia on May 19, 2022, where agencies and companies representing some of the biggest brands celebrated the night’s winners. 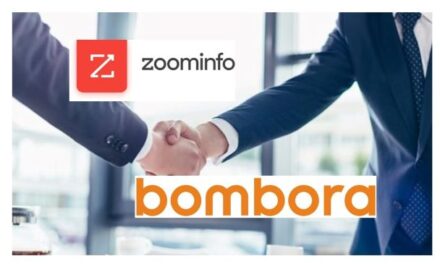 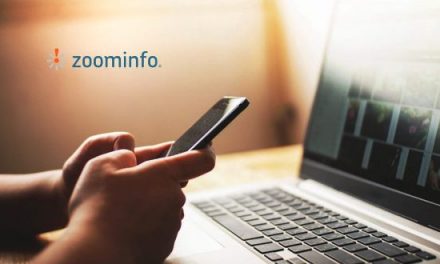 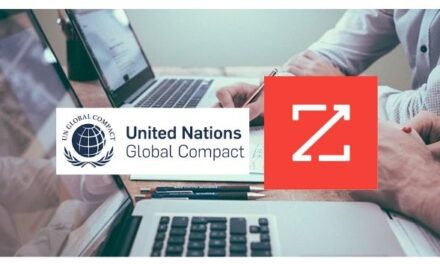 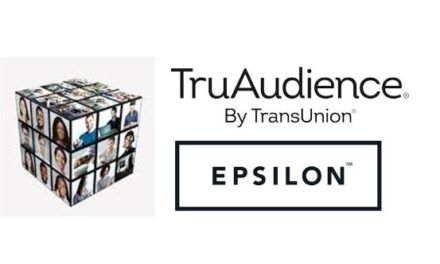