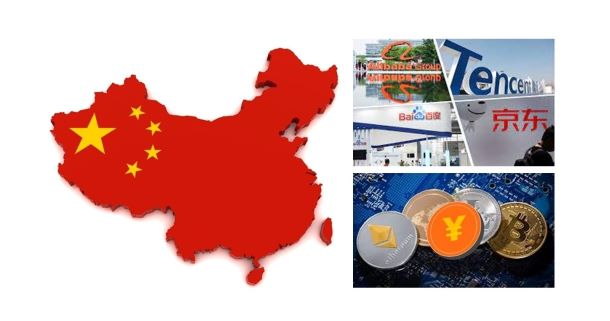 Chinese internet companies’ market values fell by a record amount in the third quarter as the ongoing wave of tougher regulations and bolstered enforcement spooks investors.

The market value of the 176 publicly traded Chinese internet companies fell by more than 5 trillion yuan ($781 billion) to 13.6 trillion yuan, sinking more than 27% quarter-on-quarter and 19.5% year-on-year, according to a research institute under the Ministry of Industry and Information Technology.

A trial of a digital cross-border payment system between Asia and the Middle East made progress in the eight months after it was launched, according to a report issued Wednesday.

A total of 22 banks and financial institutions from mainland China, the United Arab Emirates, Hong Kong and Thailand participated in the study of the Multiple Central Bank Digital Currency (m-CBDC) Bridge project.

The collaboration among the central banks of the four jurisdictions completed more than 2 billion yuan ($312 million) of cross-border transactions, according to the report released at the Hong Kong Fintech Week conference. 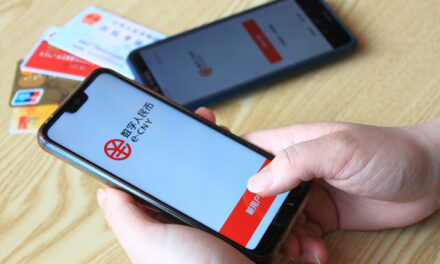 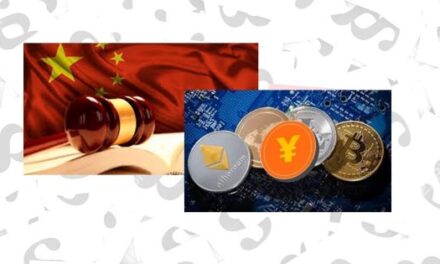