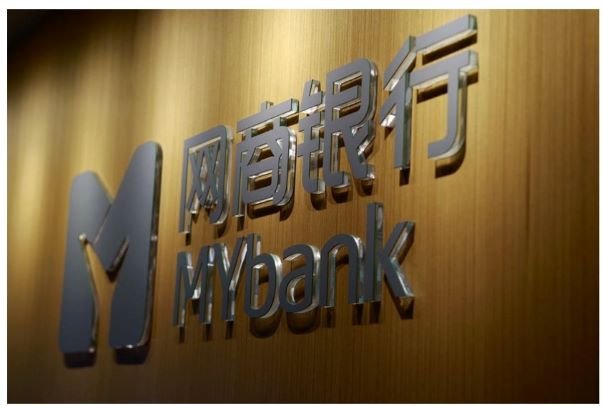 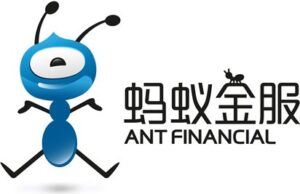 MYBank was also warned and fined for failing to follow the central bank’s know your customer (KYC) requirements and instructions to report suspicious transactions, the Hangzhou branch of the People’s Bank of China (PBOC) said in a penalty decision dated January 29.  A spokesperson at MYBank said the relevant problems had been rectified by 2020.

China’s financial regulators have been ramping up anti-money laundering efforts for online financial institutions, as part of Beijing’s efforts to rein in financial risks. The PBOC and China’s Ministry of Public Security are leading a three-year campaign to fight money laundering in a bid to safeguard national security and social stability.

China also ordered Ant to become a more strictly regulated financial holding firm and strictly comply with the requirements of credit information business regulation after its record $37 billion IPO was derailed by regulators in 2020.

Nine executives and managers at MYBank including then-deputy chief executive Feng Liang were also fined for such violations, according to the penalty decision.