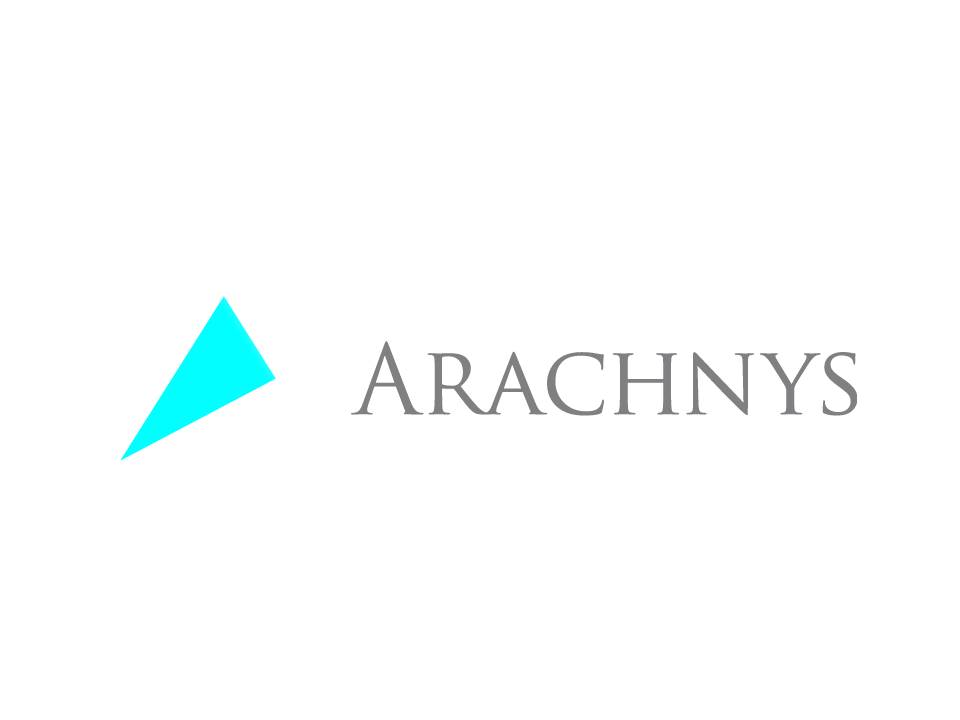 The company has developed software that trawls 16,000 public and private sources of data to help banks and other large companies conduct their due diligence checks for customers across 200 countries.  Arachnys joins a growing group of young fintech companies that have been recently backed by Glocer, who stepped down from the helm of Thomson Reuters at the end of 2011. He is currently the founder and managing partner of Angelic Ventures, a family office focusing on early-stage investments in fintech, media, big data and healthcare.

Arachnys CEO David Buxton stated: “The primary issue we solve is helping with the frustrations and complications of finding information across borders.”  Financial institutions will often have multiple systems to carry out KYC and AML checks across different geographies, making the process slow, expensive and fragmented, he explained.

David Buxton said: “The cost of compliance is out of control. The way people have resolved the fragmentation issue with the systems they use is by hiring more people in their teams. You might have a team with a Russian speaker, an Urdu speaker, a Mandarin speaker and so forth. Every organisation is building a mini United Nations within their organisation which is kind of crazy and not sustainable.”   Arachnys will use the investment to expand its operations in the US and launch a series of new products.

Arachnys, which was founded in 2011 by former control risks investigator David Buxton and mathematician Harry Waye, aims to capitalise on the increased regulatory scrutiny and compliance costs banks face in KYC and AML by making the due diligence process faster and cheaper.

It uses technology to collect and translate documents in real time in over 80 languages, enabling compliance officers to spot corruption, court cases and other regulatory issues that potential clients or counterparties across the world may have experienced.