Experian Reaches the Unbanked in SE Asia to Offer Credit 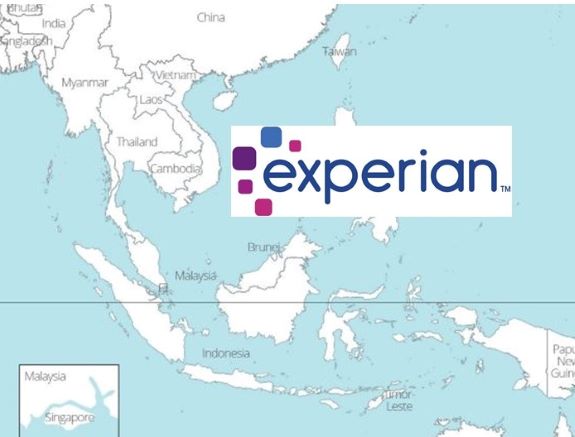 Experian announced recently that it has powered over 4.8 billion credit offers since 2010 to the unbanked and underserved communities in Southeast Asia. Globally, that number has hit 8.1 billion. Through its proprietary technology, Experian leverages on telco subscribers’ usage and behavioural data to create financial identities for individuals without formal credit profiles, accelerating financial inclusion in Southeast Asia and the rest of the world.

Southeast Asia is a high-growth region and home to over 600 million people, with almost three-quarters of them (73 per cent) lacking a bank account. The over 4.8 billion credit offers in Southeast Asia were generated through Experian’s “Dynamic Airtime Advance (DAA)” solution, which offers airtime advances to consumers on prepaid mobile plans.

In such situations, Experian’s DAA becomes a key first-credit experience for a consumer. This paves the way for a potentially wider and complete set of financial services for the consumer, unlocked by Experian’s strong analytics. 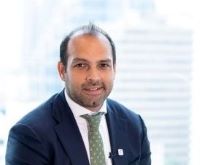 Dev Dhiman, managing director, Southeast Asia and emerging markets, for the company, said the DAA solution is an example of how Experian is leveraging on alternative data as a starting point to build financial identities for the unbanked and underserved communities across the region.

Together with the company’s other efforts around investing in and working with key financial marketplaces in the region, such as CekAja and RinggitPlus, Experian said in a news release yesterday that it remained committed to the region and aimed to continue empowering consumers with enhanced access to financial products.

Experian’s DAA solution has supported and empowered communities in times of emergency and distress. For instance, after a natural disaster occurred in a Southeast Asian market, Experian worked with the telco to offer emergency credit advances to all of the its subscribers for three days regardless of their eligibility. Subscribers were able to remain in touch to alert their friends and families of their safety and whereabouts.

Extending its engagement beyond building the initial financial identity of consumers with DAA, Experian also works with its partner mobile network operators, using anonymised subscriber usage and behavioural data, to facilitate premium pre-qualification of consumers for financial institutions to extend cash loans, credit cards and insurance to them.

Experian is focused on making a social impact in the underbanked markets by maximising the use of alternate data such as telco data, to help strengthen the financial identities of the consumers, thereby enhancing their quality of life. 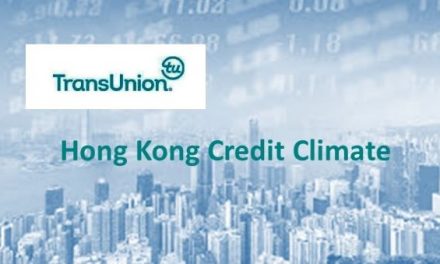 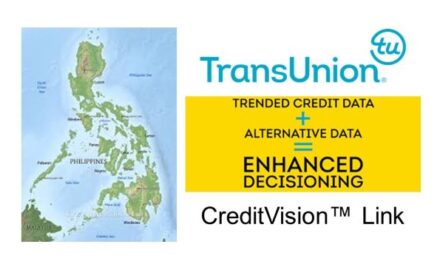 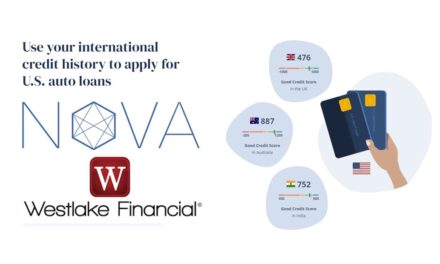 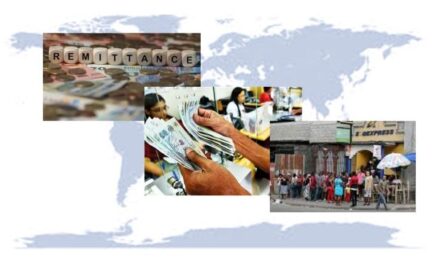