Alibaba Seeks to Become ‘Gateway to China’ with European Offices 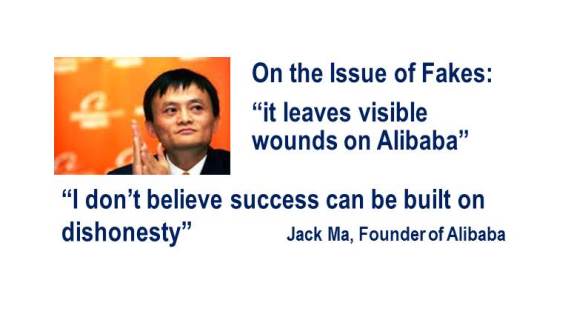 Alibaba will open so-called “embassies” in Italy, France and Germany, with a view to positioning the company as the “gateway to China” for European merchants.

However, Alibaba’s reputation for being unable to fight fakes and counterfeit goods has kept some sellers away.  Jack Ma, chairman and co-founder, admitted in an interview on Tuesday that the issue of fakes “leaves visible wounds on Alibaba”. “I don’t believe success can be built on dishonesty,” he told China’s official news service Xinhua, dismissing some comments that Alibaba took advantage of counterfeits which boost sales and take rate totals for the group.

Daniel Zhang, chief executive, said that Alibaba would promote the sale of products from other countries to Chinese consumers as part of its Singles Day sales festival on November 11. The shopping day is known as singles day for its “double eleven” date, and billed as the “anti-Valentine’s day” where customers buy something for themselves rather than for a partner.