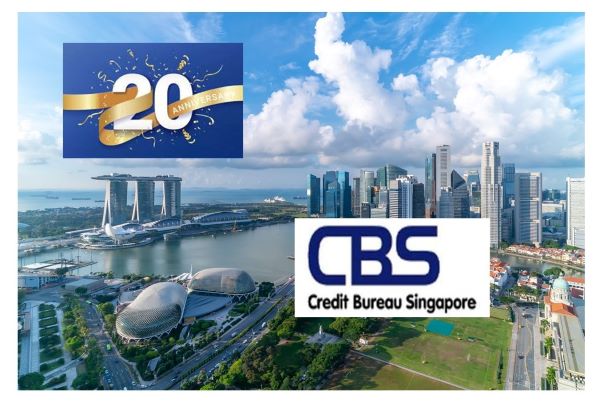 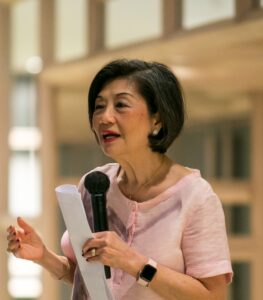 Credit Bureau Singapore, a member of BIIA, celebrated its 20th anniversary with a reception during the BIIA 2022 Biennial Conference.

Mrs. Ong-Ang Ai Boon, Director, The Association of Banks in Singapore (ABS) congratulated CBS on behalf ABS and spoke about the events leading up to the creation of CBS 20 years ago, and the important role which CBS plays in Singapore’s economy and banking system.

William Lim Wah Liang, Executive Director of Credit Bureau Asia stated: “Today, as we enjoy the fruits of a robust credit management system in Singapore, we look back on the last two decades of enabling better credit and the role played by Credit Bureau Singapore, or otherwise known as CBS. CBS is a subsidiary of Credit Bureau Asia Limited, a leading player in the credit and risk information solutions market in Southeast Asia and listed on the mainboard of the Singapore Exchange. 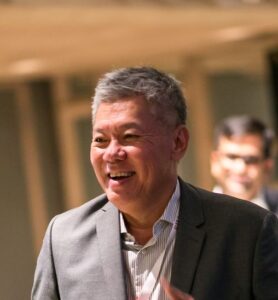 This evening, it is CBS’ pleasure to have you join them in celebrating CBS’ 20 years of continued success in facilitating financial data sharing and promoting financial literacy to the public. As Singapore’s central repository for credit data, CBS plays an integral role in supporting Singapore’s financial system. CBS prides itself on its expanding membership and product suites which have brought forth stronger resilience in the industry’s credit risk management and informed lending practices. CBS’ membership will continue to grow as it prepares to on board the 4 Digital Banks.

CBS was recently designated by the Ministry of Law to operate the Moneylenders Credit Bureau after a competitive tender process in 2021. It is another foot print in the credit risk industry and CBS is committed to value adding to the Moneylending industry and helping guard against potentially fraudulent activities by way of public education and regular industry engagements with the licensed moneylenders and the regulator.

As an Associate Company of The Association of Banks in Singapore, CBS has benefitted much from the ABS’ guidance and support in the development of the credit bureau for Financial Institutions to better undertake credit risk assessment and for consumers to better manage their credit reputation. In the next lap, CBS will continue to focus on building excellent and relevant products and solutions that leverage on the predictive nature of bureau data to help our members make better lending decisions quickly and more object.” 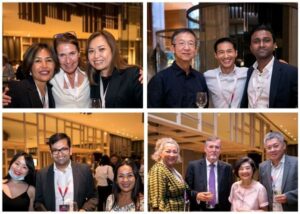 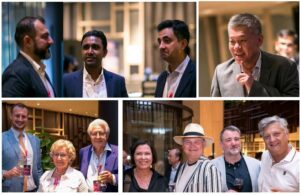 Singapore May 24, 2022.  The event was sponsored by CBS at the Park Royal Collection Marina Bay Hotel 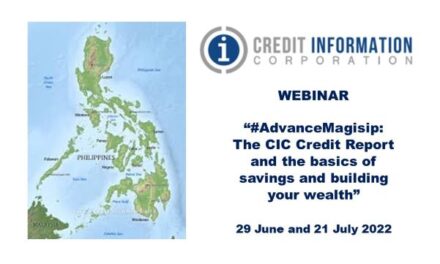 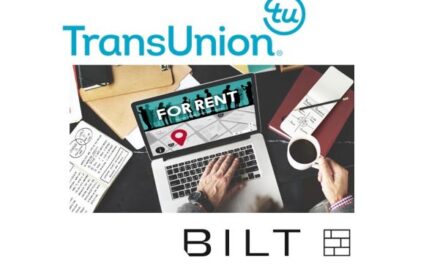 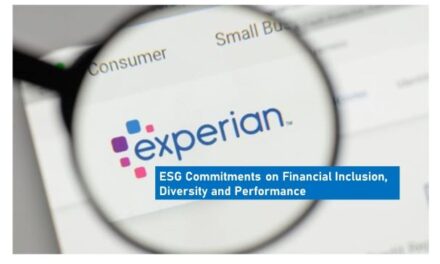 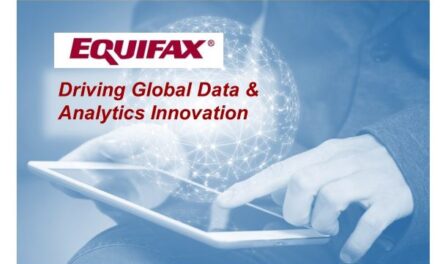