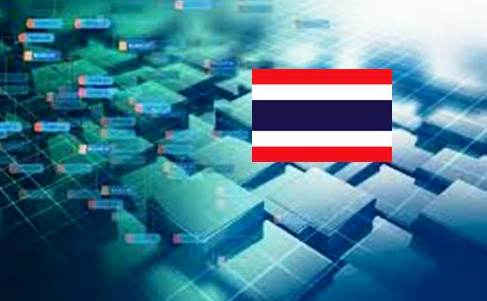 Fourteen Thai banks have joined forces to create the Thailand Blockchain Community Initiative, which will digitize letters of guarantee on a shared blockchain platform, Thailand’s central bank announced on Monday.  The country’s top banks – Bangkok Bank, Krung Thai Bank, Siam Commercial Bank and Kasikornbank – will all participate in the initiative, which utilizes the Linux Foundation’s Hyperledger Fabric as a technology platform.

“With this infrastructure sharing, banks do not need to invest on their own,” Veerathai Santiprabhob, the governor of the Bank of Thailand, said at a press conference according to Nikkei. “Interoperability enhances efficiency, reduces costs in our financial sector and addresses the needs of the consumer and the business sector.”

The group’s blockchain platform was first launched by Kasikornbank in collaboration with IBM in July of 2017.

In Thailand, administering letters of guarantee – which are documents issued by banks to guarantee their clients’ payment obligations – can take days. Digitizing the documents and shifting them to the blockchain can reduce the turnover time to just thirty minutes, according to Nikkei.  “For the business sector, the Thailand Blockchain Community Initiative will reduce the complexity of connecting to the same financial services provided by different banks, facilitate data verification on the same blockchain network, mitigate risks of counterfeiting and increase timeliness as well as security,” Thai newspaper The Nation quoted Santiprabhob as saying.

The system will initially be tested in the Thai central bank’s “sandbox” and used to issue letters of guarantee to state-owned enterprise auctions and other domestic trading operations.  The Electricity Generating Authority of Thailand, a state-owned energy company, and Siam Cement Group, the second largest company in Thailand, are both poised to participate as well.