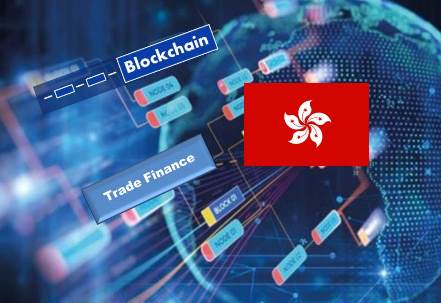 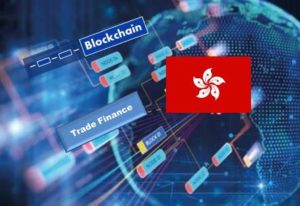 Banks have confirmed their plans to bring Hong Kong’s blockchain-based platform for trade finance to fruition, as reported by GTR in June.  The Hong Kong Monetary Authority (HKMA) is behind the initiative and first launched a proof of concept with the banks in March 2017, establishing whether blockchain technology could be used to digitise the trade finance sector.

ANZ, Bank of China, Bank of East Asia, DBS, Hang Seng Bank, HSBC and Standard Chartered will be the launch banks of the project. The software is being being built by OneConnect, the fintech arm of Ping An Group, a Chinese insurance company. Deloitte is the consulting partner.

The platform was mooted to go live in September, but reports in other media have indicated that the date has been brought forward to August. With platforms including we.trade in Europe and the global R3 consortium also readying live transactions, momentum is building for a technology which has been the source of much hype in the trade finance industry.

HKMA is also working with its counterpart in Singapore, the Monetary Authority of Singapore (MAS) to launch a cross-border trade finance platform on blockchain, the Global Trade Connectivity Network (GTCN).

The HKMA’s deputy chief executive, Howard Lee, says the aim of the project is to “help digitise trade documents and automate trade finance processes to reduce risks and increase the financing capabilities of the banking industry”.

He adds: “The next major milestone of this project is to link up with other trade platforms in other jurisdictions to further facilitate cross-border trades.”

Hong Kong was the nerve centre of HSBC’s recent maiden transaction on blockchain, which it conducted with ING and Cargill, using R3 Corda technology.

The bank’s global head of growth and innovation, Vivek Ramachandran, says: “The announcement is further proof that blockchain has the potential to digitise trade by eliminating inefficient processes and reducing the amount of unstructured paper. We believe Hong Kong is well positioned to benefit as one of the most active and dynamic trade markets globally.”

Biswajyoti Upadhyay, regional head of trade for Greater China and North Asia at Standard Chartered, adds that Hong Kong is a natural hub to launch an early issue blockchain platform for trade, given its regional importance.

He adds: “Digitisation of trade is integral to our bank’s strategy, with the aim of better supporting the financing and information needs of our clients and their ecosystem.”   Singapore bank DBS is one of the institutions involved in the trade finance platform in its home country, as well as the development of the bilateral GTCN between Singapore and Hong Kong.