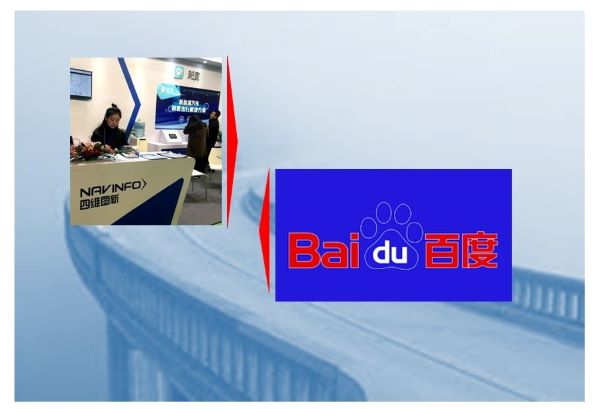 The Beijing Intellectual Property Court found Thursday that the search giant continued to use maps made by navigation software developer NavInfo Co. Ltd. even though a licensing deal between the two companies expired in 2016.

Shenzhen-listed NavInfo accused three Baidu affiliates of illegally using its patented digital navigation graphics and data in the Baidu Maps platform. That included on Baidu’s webpages and apps on the IOS and Android systems as well as its car-imbedded Carlife service.