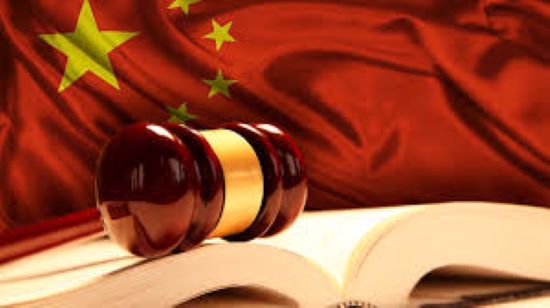 Regulators stepped up their crackdown on fintech and internet companies late last year to address a litany of concerns about the potential risks they pose to the financial system.

Ant Group Co. Ltd. and 13 other internet platforms undergoing rectification as part of a government campaign to curtail the powers of fintech companies will be given until the end of 2021 to overhaul their financial services operations and a further year to clean up their credit reporting businesses, Caixin has learned.

Senior executives from 13 companies, including TikTok short video platform owner ByteDance Ltd. and ride-hailing giant Didi Global Inc., were summoned by financial regulators on April 29 and given a raft of orders to address what the People’s Bank of China (PBOC) and other financial regulators said were “pronounced problems” in their financial businesses. The requirements were similar to those listed in an overhaul Ant Group had earlier agreed with regulators and published by the central bank on April 12.

The PBOC didn’t publicly set out a timetable or deadline for the companies to comply with the new requirements, which involve ensuring all financial activities have the proper licenses, delinking payment services from lending and other financial operations, setting up financial holding companies where applicable so they can be properly supervised by regulators, ensuring personal credit information activities are conducted by licensed credit information agencies, and regulating the collection and use of personal information. 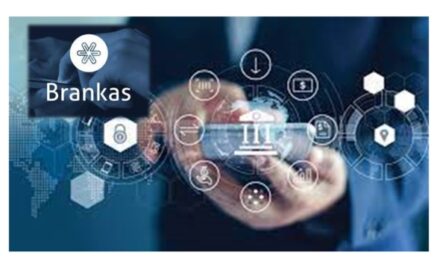 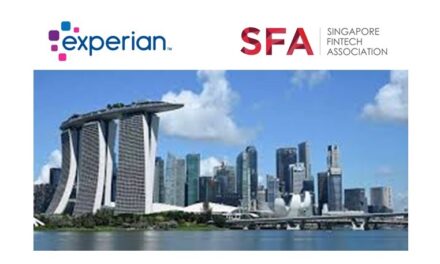 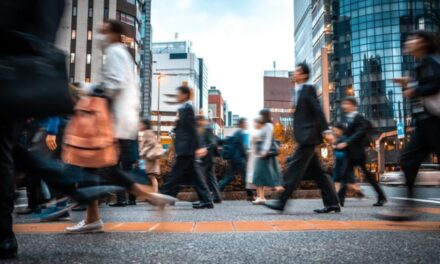