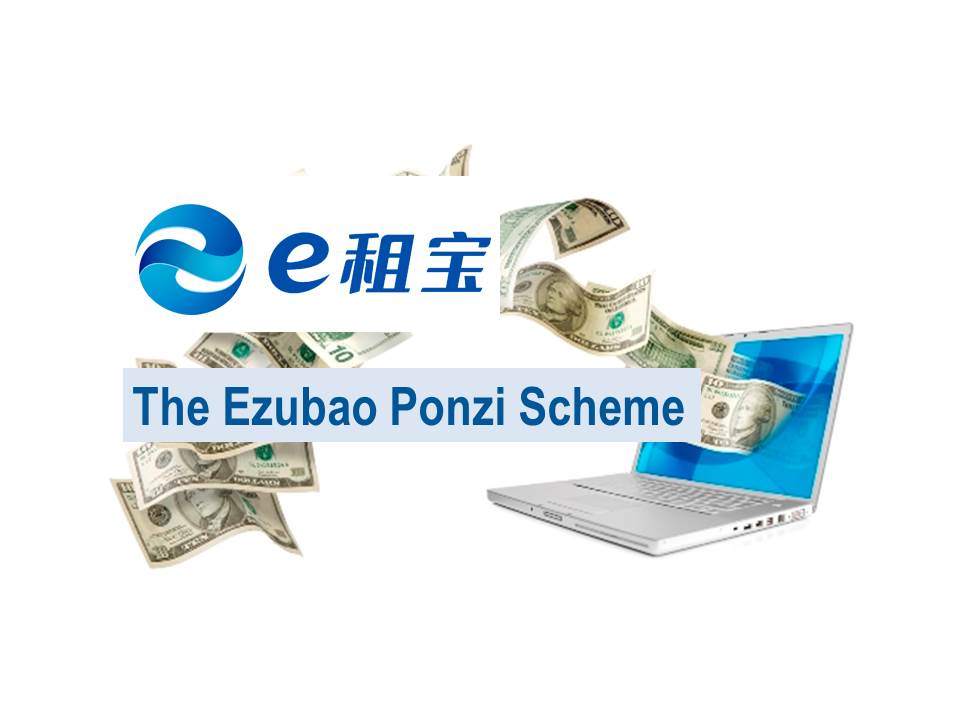 One of the most aggressive P2P lending company of China, Ezubao, has turned out to be a Ponzi Scheme.  Established in 2014, Ezubao was one of China’s highest-profile P2P lending sites, promising investors annual returns of up to 15 per cent. Ding Ning, its 34-year-old founder, allegedly ploughed new investors’ capital into its own real estate projects and also used it to pay off existing investors.

Chinese police have arrested more than 20 people associated with “a complete Ponzi scheme” that allegedly took more than Rmb50bn ($7.6bn) from investors, according to the official Xinhua news agency.  Mr Ding, the founder, is under arrest. The P2P lender’s risk controller, who is also under detention, was quoted by Xinhua as admitting that “95 per cent of [our] projects are fake”.

It is the biggest scam yet to emerge from China’s unruly and largely unregulated peer-to-peer lending sector, part of the country’s shadow banking sector. Police had to use two excavators to uncover some 1,200 account books that had been buried deep below ground, according to Xinhua.

P2P lenders, which grew out of investor hunger for wealth management products, are supposed to invest the money they raise into financial products issued by third parties such as property developers. According to industry estimates, as many as a third of China’s 3,800 registered P2P lenders have run into financial difficulties as economic growth slows.

Such products offer much higher returns than bank deposits. They are often marketed, but not guaranteed, by state banks, leading to disputes between investors and the banks when end-users default.