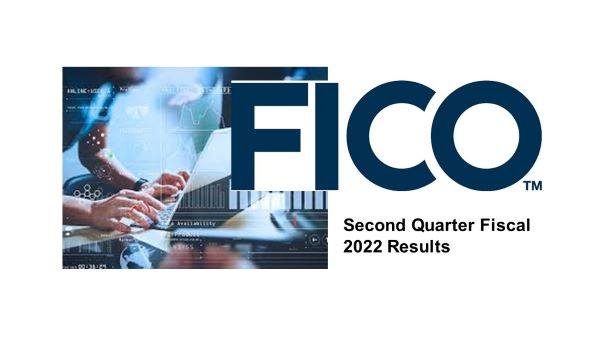 The company reported revenues of $357.2 million for the quarter as compared to $331.4 million reported in the prior year period.

“We continue to deliver strong results in an uncertain economic environment,” said Will Lansing, chief executive officer. “We’re delivering strong top-line growth, and our focus on efficiency has enabled us to deliver expanded margins.”

Revenues for the second quarter of fiscal 2022 across the company’s two operating segments were as follows: 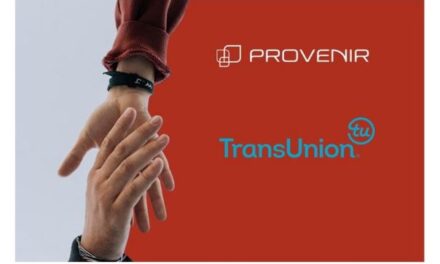 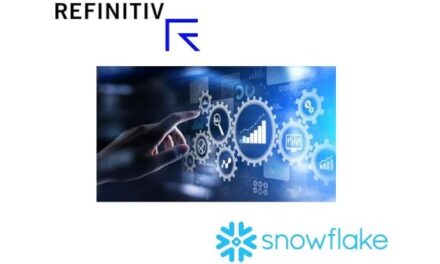 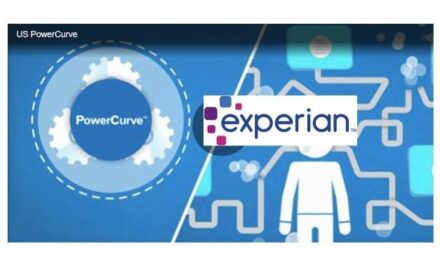