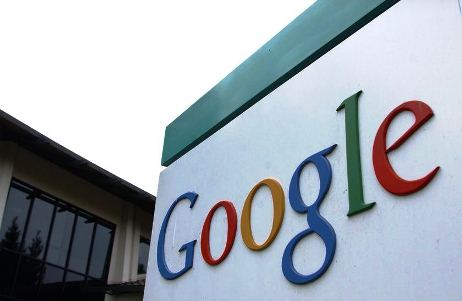 Google has acquired Urban Engines, a provider of location-based analytics for urban planning. The team will be joining the Google Maps team in a bid to “help organizations better understand how the world moves.” Financial terms of the deal were not disclosed.

Founded in 2014, Urban Engines leverages big data and spatial analytics to help local governments and businesses assess urban mobility and improve transportation offerings in the surrounding area. The company was created by Shiva Shivakumar, Balaji Prabhakar, Giao Nguyen, and Deepak Merugu. The move to Google is a homecoming for Shivakumar and Nguyen, who previously served as the company’s vice president of engineering and principal engineer, respectively.

After two years of analyzing “billions of trips” and “improving the lives of millions of commuters,” Urban Engine said it’s time to prepare the next phase of its journey.

In a blog post, Urban Engines explains that since its story began — during a traffic jam — it has been working to make the world as easy to navigate “as our web world.” It has leveraged mobile technology, GPS and beacon sensors, and other signals to better understand how people and objects move around the world. The company has ambitions to create an urban OS, which is described as intelligent software layered on top of our real world.

In 2014, Urban Engines raised an undisclosed amount of funding from notable investors, including Andreessen Horowitz; SV Angel; GV; Google executive chairman Eric Schmidt; and Ram Shriram, Google’s first investor.  The company has done work for customers in the Americas, Asia, Europe, Africa, and the Middle East, including partnering with mayoral offices and ministries within “smart cities” to help them better understand their constituents’ mobility challenges.