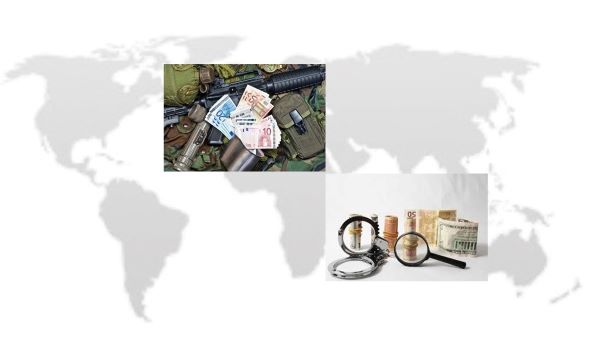 On 14 March 2022, the Securities and Futures Commission of Hong Kong (SFC) published a circular to Licensed Corporations (LCs) and Associated Entities (AEs) on three recent publications issued by the Financial Action Task Force (FATF), namely (i) the statement on High-Risk Jurisdictions subject to a Call for Action on 4 March 2022, (ii) the updated statement on Jurisdictions under Increased Monitoring (March 2022) and (iii) the outcomes from the sixth Plenary of FATF during 2-4 March 2022 (collectively, the FATF publications).

This Legal Update outlines the key points from the SFC Circular and the referenced FATF publications.

Due to the COVID-19 pandemic, FATF has not resumed their review process for countries on its list of ‘High-Risk Jurisdictions subject to a Call for Action’, i.e. Iran and the Democratic People’s Republic of Korea. Financial institutions should refer to the FATF statement dated 21 February 2020 and apply appropriate measures to guard against money laundering (ML), financing of terrorism (FT) and the financing of proliferation of weapons of mass destruction (WMD).

In March 2022, FATF updated its statement on ‘Jurisdictions Under Increased Monitoring’ which sets out an updated list of jurisdictions and their progress in addressing strategic deficiencies as of March 2022. The changes to the list include:

Outcomes from the Recent FATF Plenary

FATF held their sixth Plenary from 2-4 March 2022. The Plenary discussed a wide variety of issues. Key outcomes from the Plenary are summarised below with the first two points highlighted in the SFC’s recent circular.

FATF issued a statement on the situation of Ukraine. In particular, FATF expressed their concerns regarding the

current military invasion of Ukraine by the Russian government. FATF is currently reviewing Russia’s role at FATF and will consider the necessary steps to uphold the FATF core principles.