Macau Credit Database to be Launched on January 1, 2017 to Protect Gaming Sector from Bad Debt 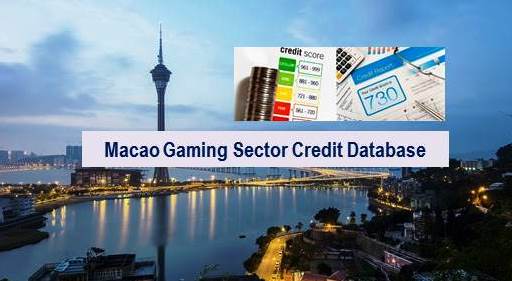 Macau’s VIP gaming sector representatives hopes of setting up and operating a centralized credit database by January 1 in 2017.  The main purpose of the database was to identify people with bad debts relating to VIP gambling credit.

Kwok Chi Chung, president of the Association of Gaming and Entertainment Promoters, said his body hoped to have a central credit database – capable of keeping track of the gambling credit issued to individual players by the junket sector – running by the new calendar year. When asked if the planned centralized database on credit issuance would be connected to other credit information companies outside Macau, Mr Kwok stated: “We’re still studying if our system can be linked to those in other places, though it may involve some legal difficulties. But we hope that we can do this.”

VIP promoters have previously told GGRAsia that in the past, junkets – fearful of their high value players being poached by rival VIP rooms – would not necessarily share intelligence on who had been loaned money and the amounts involved. On occasions, this led to large amounts of credit being issued to individuals; some of whom failed to repay money owed on gambling losses.   During the conference session, Mr Kwok said use of the proposed database would be restricted to junkets that were members of the association.