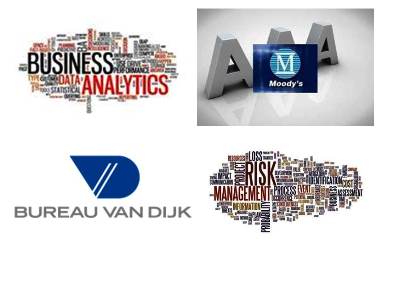 Moody’s Corporation (NYSE: MCO) announced on August 10th 2017 that it has completed its acquisition of Bureau van Dijk, a global provider of business intelligence and company information. The acquisition strengthens Moody’s position as a leader in financial risk data and analytical insight.

Moody’s announced that it had agreed to acquire Bureau van Dijk on May 15, 2017 and, on July 28, 2017, that it had received clearance under the EU Merger Regulation from the European Commission.