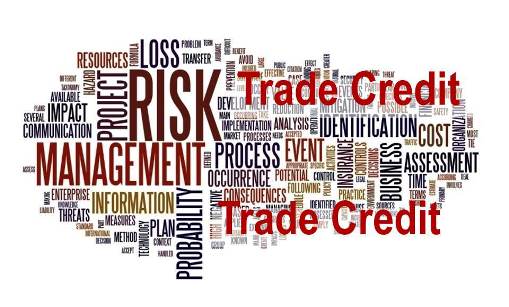 As increases in hiring and job openings have been noted of late in various metrics, including those tracked by the Bureau of Labor Statistics and private firm ADP, the potential for existing employees to explore their options is on the rise. This has a number of credit managers monitoring the trend, with some worrying that the amount of qualified replacements is not up to par in some parts of the country.

In a recent NACM survey, 47.48% of respondents expressed worry when asked if they were concerned with staff leaving their credit departments/companies and with the difficulty of finding qualified applicants to fill the vacancies. “It seems that people are looking for higher-level positions, and there is truly a lack of qualified individuals,” one credit manager said.

Several respondents noted they needed to take calculated risks with applicants and, as such, ended up with “bad hires.” Others indicated difficulty in many new credit professionals’ ability to hit the ground running at their companies. “I find that significant training is often necessary to bring a new employee up to speed,” said one respondent.

“The candidate pool is tough in our market,” said one credit professional based in Colorado. “The good candidates here are few and far between, and they are getting snatched up quickly.”

Opportunity will come along for non-senior, sub-management credit professionals, especially those who are educated and credentialed. It is inevitable. As such, having an internal succession plan, when possible, has paid off for a number of NACM member companies. Raj Madlewala, senior financial analyst at JOM Pharmaceuticals Services, noted his company instituted a rotation program where existing staff can apply to move up and into open positions. A similar scenario exists at Chase Plastics.