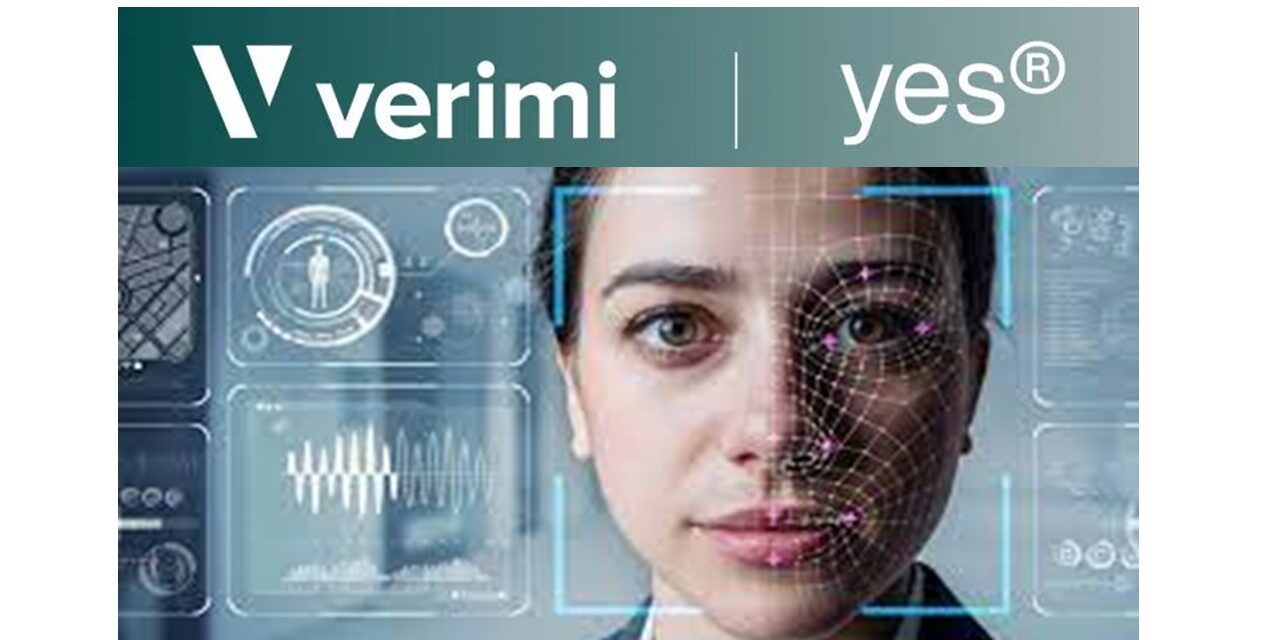 The German start-ups Verimi and Yes do not want to leave the market for digital identities to tech companies like Google, Apple or Facebook. So far, however, the Yes project in particular has not lived up to expectations. Both services are now merging. [Chief Editorial comment:  Let us see whether one minus x one minus will make a plus]

The German economy is pooling its strengths for the market for digital identities: the identification services Verimi and Yes, which have been in competition up to now, are merging. Both start-ups announced this on Monday in Berlin. With its ID wallet, Verimi offers a cross-industry identity solution with which customers can digitally identify themselves, log in and pay or sign. Yes takes a similar approach with a focus on financial services.

Verimi is supported by companies such as the Allianz insurance group, Axel Springer, Bundesdruckerei, Daimler, Deutsche Bank, Deutsche Telekom, Volkswagen, Mercedes-Benz and Lufthansa. Yes is a project of the savings banks and cooperative banks. According to the companies, the now combined infrastructure of Verimi and Yes has processed well over 10 million transactions in 2022.

Verimi and Yes announced that 25 companies are involved in the joint company. With the bundled reach of all shareholders, almost every consumer in Germany will be able to use the joint offer in personal applications in everyday life. The three major partners from the banking industry alone, including savings banks, cooperative banks and Deutsche Bank, cover more than 50 percent of the German market with over 50 million private customers.

The Verimi and Yes services come into play when certain transactions require identification. These include insurance contracts, financing agreements, leasing contracts or the conclusion of a mobile phone contract. A number of online retailers also require proof of identity when selling high-quality goods, such as an expensive smartphone, in order to prevent fraudulent orders. Most recently, the Barmer health insurance company commissioned Verimi and T-Systems to develop a solution to offer the 8.7 million Barmer policyholders the opportunity to transfer their insurance card to their smartphone.

The Volks- und Raiffeisenbanken (cooperative banks) and savings banks, which are behind the ID portal Yes.com, are said to have been increasingly dissatisfied with the operational development at Yes, according to reports from the specialist services Finance Forward and Finanz-szene. In the relevant bodies of the Savings Banks and Giro Association (DSGV), an exit from Yes was also discussed. (dpa/rw) 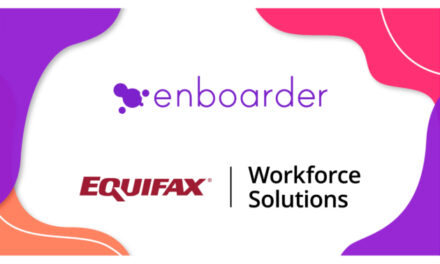 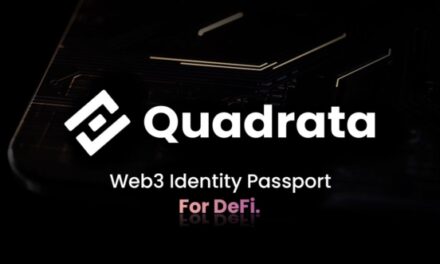 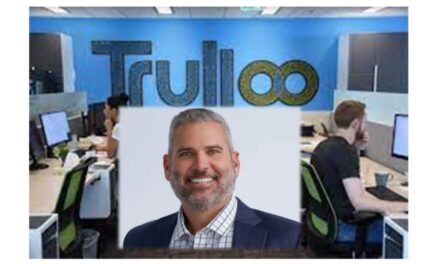 Trulioo: Identity Verification and Fraud Trends to Loom Large in 2023 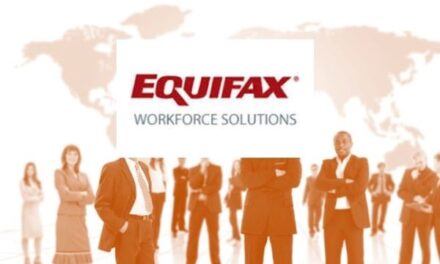