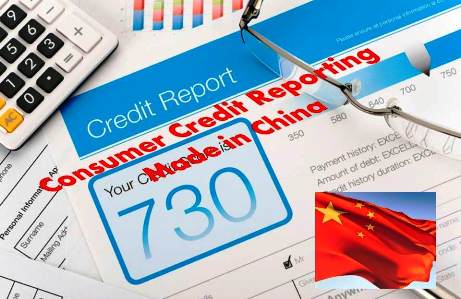 Powerhouses such as Tencent Holdings, Alibaba Group Holding and Ping An Group to enter consumer credit reporting as well as several others.  While the big three may qualify for individual licenses it is being said that they may cooperate in creating on single credit bureau.

Following the introduction credit reporting regulations in 2013 speculations run high as to when and to whom the PBOC (as the regulator) will issue licenses to operate credit reporting services in China.

This week the PBOC issued a notice requesting eight firms, including those controlled by Tencent Holdings, Alibaba Group Holding and Ping An Group, to prepare credit reporting operations.  The move could pave the way for the full marketization of the mainland’s 100 billion yuan (HK$124.7 billion) credit reporting industry, which has been dominated by the government.  The PBOC would give the companies six months to prepare these operations.

It’s no secret that Ant Financial Services Group, Alibaba’s finance arm, has been developing Sesame, a credit scoring service based on user profiles and the behavioural data Alibaba’s marketplaces has collected. Alipay, the online payment service under Ant Financial, has had more than 300 million users.

One month after the Sesame’s website went live, Tencent announced it would roll out a similar system, intending to leverage the vast amount of data generated by its 800+ million monthly users.

Until recently the market for consumer credit information was closed to private sector credit information companies.  The People’ Bank of China had developed its own Credit Reference Center some time ago, which can be regarded as the largest credit bureau in the world.  Essentially the Credit Reference Center was a state monopoly, however it did not include credit transactions from outside the banking system. Companies such as Alibaba and Tencent have a wealth of personal credit information derived from millions of daily transactions between merchants that operate on their online shopping platforms and the shoppers themselves. They have also developed the technology to crunch the data.

BIIA has expected for some time that companies like Alibaba would be a force in a range of consumer information services being at par or larger than Experian, Dun & Bradstreet and Nielsen combined.  The irony of this development is the fact that the e-commerce groups should be the clients of credit reporting companies.  Thus one of the oldest maxims of electronic publishing comes true “that customers are the next competitors”.

The world of credit information as we know it will never be the same.