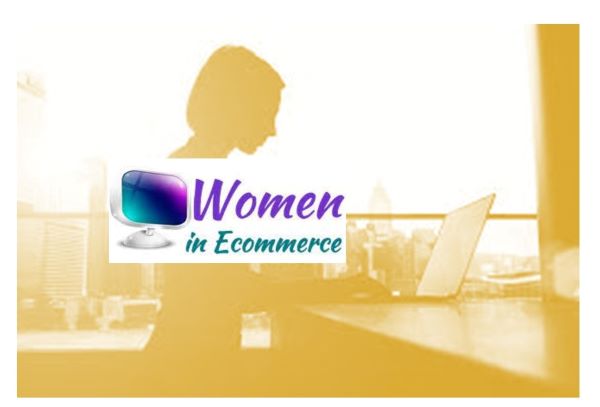 A new report on Friday (May 28) by the International Finance Corporation (IFC) found that women could drive more than $280 billion to Southeast Asia’s eCommerce market between 2025 and 2030.

The IFC report — which includes data from eCommerce company Lazada and from surveys of vendors in Indonesia and the Philippines — indicated that by boosting the number of women selling online, and offering increased training and financial support, could lead to an increase in sales volume. The report said big eCommerce websites should do more to attract female entrepreneurs.

The study showed that closing gender gaps by 2025 will lead to a financial surge in Southeast Asia’s digital marketplace. The report indicated that the COVID-19 pandemic has led to an increase in the number of eCommerce and other digital businesses taking hold in the region. 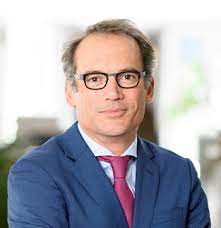 “E-commerce in Southeast Asia is thriving. Since 2015, the market has tripled in size, and it is expected to triple again. In this research, IFC shows that this growth could be even higher if we invest in women entrepreneurs on e-commerce platforms,” IFC Vice President for Asia and Pacific Alfonso Garcia Mora said in a press release.

Women make up 50 percent of eCommerce operators in Southeast Asia, but on a smaller scale. On the Lazada platform, approximately one-third of businesses in Indonesia and two-thirds in the Philippines are owned by women, per the report. 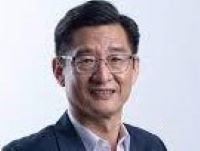 Li added that the company is committed to helping female entrepreneurs with the tools and information they need to “embrace and benefit from the digital economy.”

When India shut down last June due to the COVID-19 pandemic, over 120 million people were out of a job, with more women than men being displaced. Indian startup “Empowerment of Women Entrepreneurship” worked to change that, helping over 200 women find jobs and training some 550 women in eCommerce tech jargon so they could sell fashion and apparel products.

Citigroup partnered with IFC over 10 years ago, creating the IFC’s Global Trade Liquidity Program. So far, the fund has helped small businesses connect with $35 billion in trade finance. 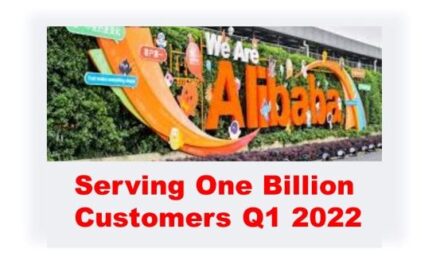 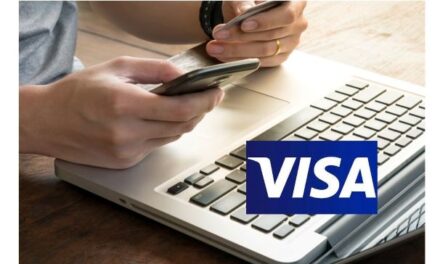 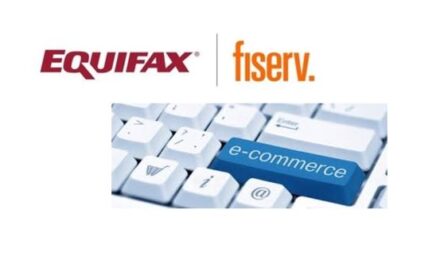 Equifax and Fiserv Partner to Advance Digital Commerce with Data 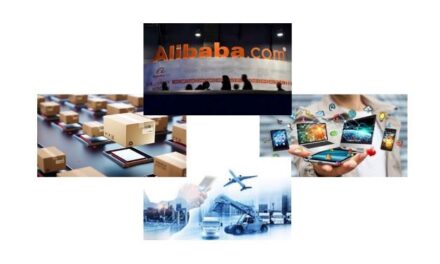