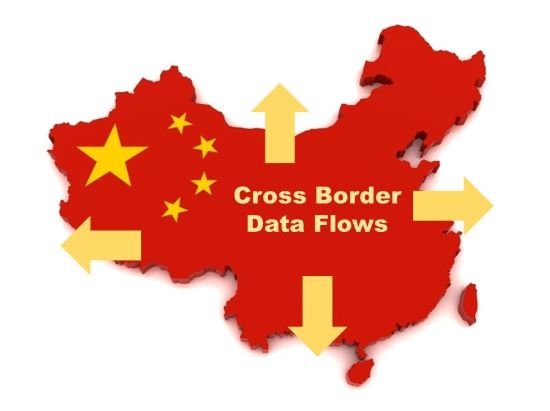 Entities collecting personal data would be responsible for assessing the legality, legitimacy and the need for the data before they sign contracts for data transfers, according to the draft rule. Companies also need to register with local cybersecurity regulators after the contracts take effect.

The context: The draft rule is part of Chinese regulators’ broader drive to strengthen oversight of the collection and use of personal data amid growing concerns over data security.

The draft is a supplement to the Personal Information Protection Law which took effect Nov. 1, 2021. The law stipulated that companies facilitate overseas data transfers through three legal paths — signing standard contracts, having security reviews by

Compared with the two other methods, use of standard contracts is a more common practice globally and is more feasible for many companies, experts said. 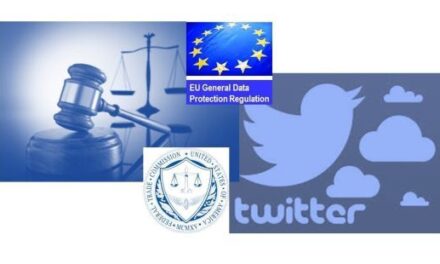