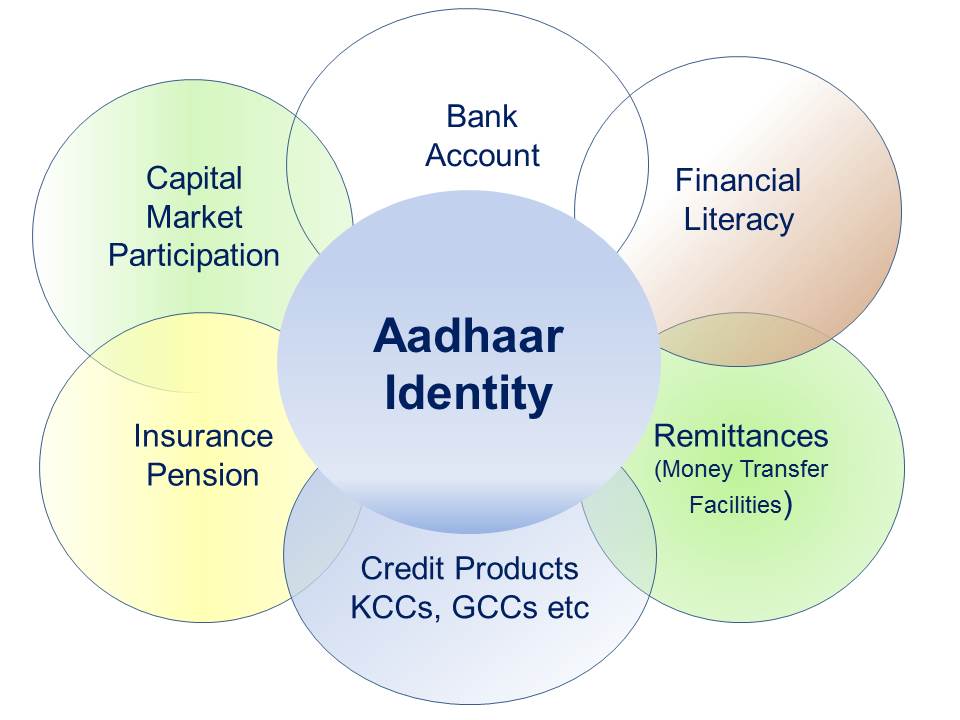 Given the prevalence of data in today’s digital age, and the trend towards ‘smart living’ based on data, the ruling has the potential to be hugely impactful in India both now and in the future.

The landmark verdict ruled that the right to privacy is guaranteed within Article 21 of India’s constitution, as the BBC explains. The nine-judge court overturned earlier rulings that the government argued ran counter to that. The case itself has been years in the making, following initial complaints bout violations of privacy from Aadhaar.

The ruling gains particular significant around Aadhaar, the government program that gives a 12-digit identification number to all Indians. In doing so, it has amassed — and continues to amass — huge amounts of individual data, including personal and biometric details, for more than a billion people.

Aadhaar is becoming increasingly compulsory. It is required to register at certain schools, by some employees, for welfare schemes and even to buy a new Jio smartphone, and there’s talk it may become needed for stock trading, airport clearance and many other walks of life. That in turn has triggered concern that it has the potential to turn India into a surveillance state. There is also a worry around how easily the databases can be accessed by potential hackers. In one case earlier this year, a student’s mobile app was able to access restricted data.