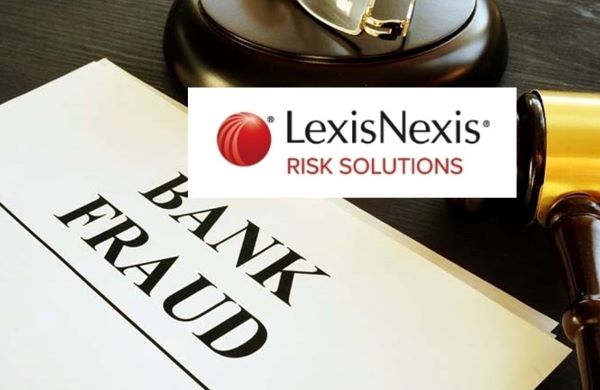 With financial institutions successfully adopting effective methods to fight consumer lending fraud, fraudsters are moving on to small business lending fraud, whether it be through fake identities, synthetic identities, cyberattacks on account creation or identity spoofing for account takeover on existing accounts. Due to the online nature of the business, fraudsters target digital lenders more often than other financial institutions.

Cyberattacks on new small business account creations have grown 35% in the last six months and identity spoofing has grown 20%.  are creating fraudulent bank accounts or taking over existing accounts, which can be used to take out multiple loans. These risks are greater through the mobile channel, which experienced a 107% growth in account takeover attacks in the last six months.

Notably, according to the study, organizations that reported being stronger at identifying SMB lending fraud actually are more effective at detecting fraud. Not only have these organizations largely prevented fraud increases over the past two years, but they also experienced a lower level of fraud – 3.0% of annual revenues, compared to 5.0% for those organizations that reported only being somewhat effective detecting fraud. More successful firms tend to be more effective at stopping fraud at account origination or within the first month of the customer relationship using tools like business and consumer fraud analytics and SMB consortium information, to provide a more holistic view of the SMB entity and the individuals behind it.

The study surveyed 134 individuals with responsibility for making risk and fraud assessments or decisions for SMB customers and set out to better understand SMB lending fraud, specifically its volume, how it is being identified and tracked, the types of fraud experienced, what’s being done to combat it and if there are differences in SMB lending fraud based on the size or type of organization. 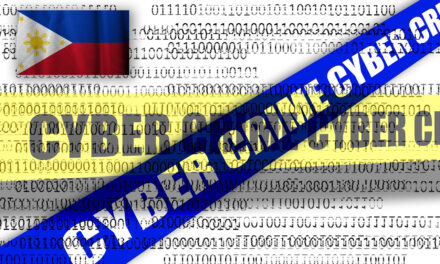 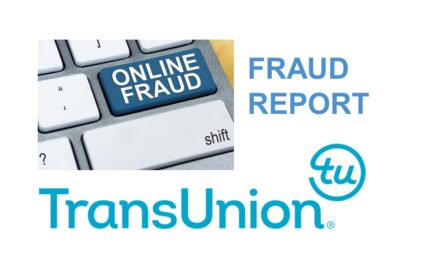 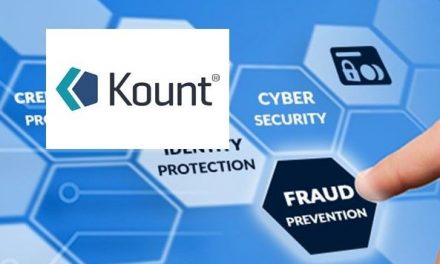