McGraw Hill Financial Announces the Retirement of Robert P. McGraw and Sidney Taurel from its Board of Directors 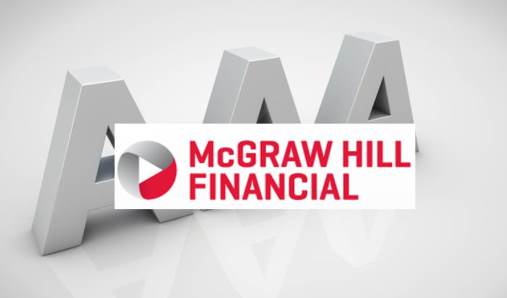 McGraw Hill Financial, Inc. (NYSE: MHFI) announced that Robert P. McGraw and Sidney Taurel, who are distinguished, longtime members of the Company’s Board of Directors will retire from the Board at the Company’s 2016 annual meeting of shareholders and will not stand for re-election at that meeting.

The decision to retire by Mr. McGraw and Mr. Taurel, who have served as Directors since 1995 and 1996, respectively, reflects the increasing demands on their time by other commitments, including Mr. Taurel’s recent appointment as Chairman of Pearson plc and Mr. McGraw’s responsibilities as Chairman and Chief Executive Officer of Averdale Holdings, LLC.

Mr. McGraw is Chairman and Chief Executive Officer of Averdale Holdings, LLC, an international investment company. Prior to that, he held a number of senior management positions with McGraw-Hill.  This year is Mr. McGraw’s 40th year with the Company.  Mr. McGraw’s brother, Harold W. McGraw III, is Chairman Emeritus of the Company.

Mr. Taurel was appointed Chairman of Pearson plc, a global education company, in January 2016. He serves as Chairman Emeritus of Eli Lilly and Company, a global pharmaceutical company, and was Chairman of Eli Lillyfrom 1999 to December 31, 2008 and Chief Executive Officer from 1999 to March 31, 2008. He was also its President from 1996 through 2005. Mr. Taurel is a member of the Board of IBM Corporation.