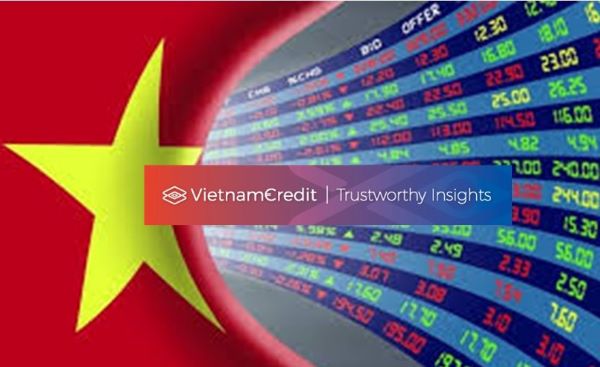 Vietnam’s business environment has continuously improved in recent years, however, there are still many issues related to administrative procedures, taxation, inspection, and licensing that hinder businesses.

In late 2019, the Vietnam Chamber of Commerce and Industry (VCCI) published a report assessing the implementation of the Government’s resolutions related to improving the business environment and enhancing national competitiveness (Resolution 02), and supporting and promoting the development of enterprises to 2020 (Resolution 35), based on the survey results on more than 10,000 enterprises located in 63 provinces and cities across the country.

30% of businesses have to pay bribes

The report shows that the business environment in Vietnam has constantly been improved. Entering the market and access to electricity have become easier and easier. The payment of taxes and the performance of financial obligations of enterprises are increasingly convenient and quick. A series of unreasonable business conditions have been abolished. Regulations on specialized inspection of import and export goods have been fundamentally renewed based on the risk assessment principle, and from pre-inspection to post-inspection.

In the eyes of businesses, all 11 categories of Resolution 02 have improved. The average score has increased from 51.7% in 2017 to 57.5% in 2019. This proves that many reform measures have been recognized by businesses.

However, there are still many problems that make businesses believe that they are being hindered. Specifically, more than 40% of enterprises participating in the survey said that it takes them a lot of time and resources to do administrative procedures. More than 58% of businesses said that they still face harassment when carrying out administrative procedures. And 48%, equivalent to nearly 350,000 enterprises, still have to apply for conditional business licenses, of which 34% of them said that they had difficulty applying for conditional business licenses. Although these rates have decreased compared to 2017, they are still very high, according to VCCI.

Access to credit is also a field where many businesses face difficulties. 86% of businesses said that they had to have collaterals to be financed, while 63% of enterprises had difficulties in interest rates and lending conditions. Remarkably, there are still 39% of enterprises saying that it is common to bribe bank officials to get a loan.

According to businesses, when applying for construction permits and related permits, they have to go back and forth to the competent authority many times (average 3 times per procedure). The percentage of enterprises having to ask for certification of fire prevention is 63%, and up to 30% of them said they had difficulties in completing this procedure.

Regarding judicial reform, dispute resolution and bankruptcy, the report indicated that the institution has not changed for many years. Only 45% of businesses when having a dispute wanted to bring the case to court, the remaining 55% would seek other solutions, even asking for the help of gangsters.

In addition, the ability to predict policy changes tends to decrease continuously over the years. The percentage of businesses that said that they always or frequently predicted policy changes decreased from 16% in 2014 to 5% in 2018. Meanwhile, the percentage of enterprises never or rarely predicted changes in policy increased from 42% in 2014 to 67% in 2018. The decline in policy predictability has been a consistent trend over the past 5 years. “This is a very worrying fact about the business environment in Vietnam”, according to the report.

For ministries, in 2019, some (Ministry of Industry and Trade, Ministry of Health, Ministry of Agriculture & Rural Development, etc.) reduced business investment conditions in the fields under their management. However, many other ministries and agencies did not seem to want to continue this task because they did this in 2018. Of the ministries and sectors that are still under review, the level of cuts is not strong as there are still many unreasonable, non-transparent and unfeasible business investment conditions.

This result is not really good, according to Mr. Loc. In the ASEAN region alone, Vietnam has not yet achieved its goal of being in the Top 4 countries with the best business environment. “We are still behind Singapore (ranked No. 2), Malaysia (ranked No. 15), Thailand (ranked No. 27) and Brunei (ranked No. 55). To be in the Top 4 of ASEAN, we must jump 42 places, which is an arduous journey. As long as the institutional quality is at the average level, the middle-income trap cannot be escaped” Mr. Loc emphasized. 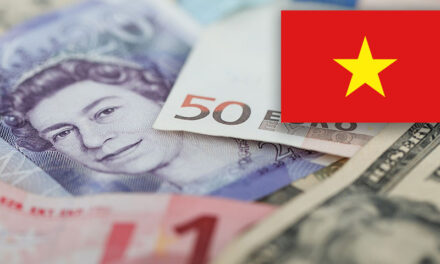